Bahu Hamari Rajni Kant fame Ridhima Pandit's mother passed away on Sunday owing to COVID-19. The actress’ mother was taken to Mumbai's Nanavati Hospital a few days back as she had contracted the deadly virus.

According to an ETimes report, Ridhima’s mother was 68 years old and was suffering from a kidney problem since many years. "But she was managing her life well, her kidneys were being somehow maintained. This is nothing but cruel fate that COVID struck her and the complications began. The family was unable to meet her due to her hospitalisation and the death has left them deeply shocked," a source close to Riddhima told the portal.

For the unversed, Riddhima Pandit rose to fame for her character Rajni in Bahu Hamari Rajni Kant. she played the role of a robot In the popular show which used to air on the now-defunct Life OK channel. Besides hosting several reality shows, Ridhima also appeared as a contestant on Khatron Ke Khiladi Season 9, in which she was the second runner-up. The actress’ sister Reema is Raveena Tandon's manager.

Meanwhile, COVID-19 cases are on the rise in the country and many TV celebs have fallen prey to this virus. Recently, show Anupamaa's actress Rupali Ganguly and producer Rajan Shahi tested positive for the novel coronavirus. Indian Idol 12 host Aditya Narayan and his wife Shweta Agarwal have also tested positive for the virus. Other TV actors who are affected by the second wave of COVID-19 include Kajal Pisal, Kanchi Singh, Monalisa, Ankit Siwach, Karan Jotwani and Srishti Jain to name a few. 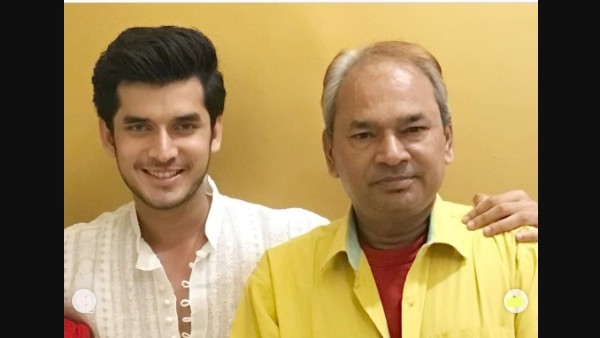 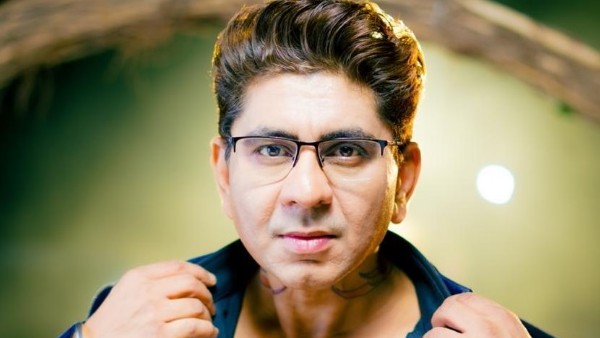