Taarak Mehta Ka Ooltah Chashmah is currently making headlines for various reasons. Yesterday, the show's side-actor Miraj Kapri was reportedly arrested by Mumbai Police for chain snatching. Apart from that, the show is also getting trolled by netizens for showing boring content on the small screen. One of the social media users also trolled the director of TMKOC, Malav Rajda by stating that the show is 'terrible'.

For the unversed, Disha Vakani has been on indefinite maternity leave since 2017. Since then, the popular character Dayaben is missing from the show, and fans want to see Jethalal (Dilip Joshi) and Dayaben's chemistry once again on the small screen. A few days ago, reports stated that Disha Vakani will not return to the show due to some creative differences. But makers have not yet responded to the reports.

Looks like, we might have to wait and watch if there will be a big change in Taarak Mehta Ka Ooltah Chashmah. 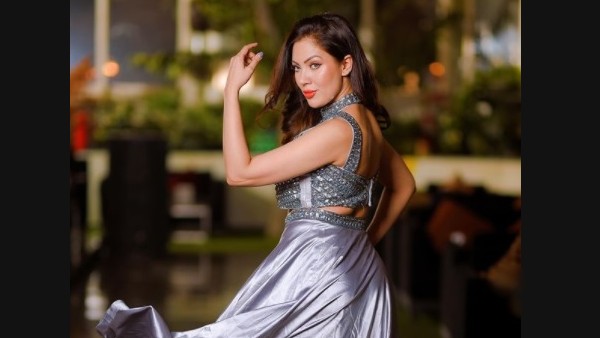 Also Read : When Taarak Mehta...'s Munmun Dutta Talked About #MeToo: My Tuition Teacher Had His Hands In My Underpants 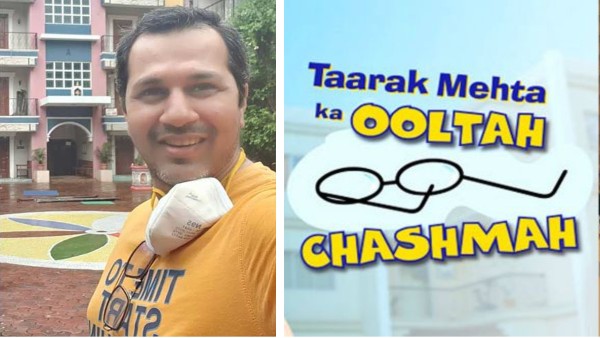