Adnan Khan became a household name with his role of Kabir in Ishq Subhan Allah. The actor's pairing with his co-star Eisha Singh (as Zara) was loved by fans. The show went off-air in 2020. Since then, the actor has gone missing from small screen. Adnan revealed to TOI that he has busy working for himself. He is working on a script, which he started a few years ago. He added that since he didn't get enough time to focus on it fully, he couldn't complete, so he thought he can do something for himself.

The actor, who shot to fame with Ishq Subhan Allah, said that the show had sent him into different zone and said that it filled him with a lot of ego, which he didn't realise. He also added that it was because of him earning no money to a lot of money and travelling from bus/rickshaw to a personal car.

He said, "The show messed me up in a weird way. It filled me with a lot of ego which I didn't realise then. I didn't see it coming but it had happened. It was from earning no money to earning a lot of money. Travelling in a bus and rickshaw to a personal car. It messed up with my personality and I became someone who I didn't expect. I wasn't able to understand why I had become like that. I love my life and I love the fact that I am getting to fulfill my dreams. I am a simple guy who doesn't like much bling but all of a sudden I became a person who was cherishing different things. For me art and creativity took a back seat." 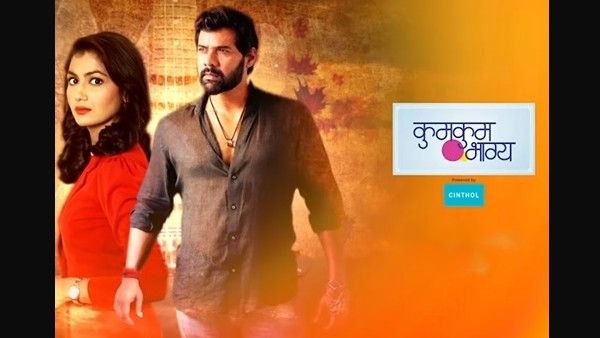 Adnan added that during the pandemic, he got time to work on himself, which helped him. 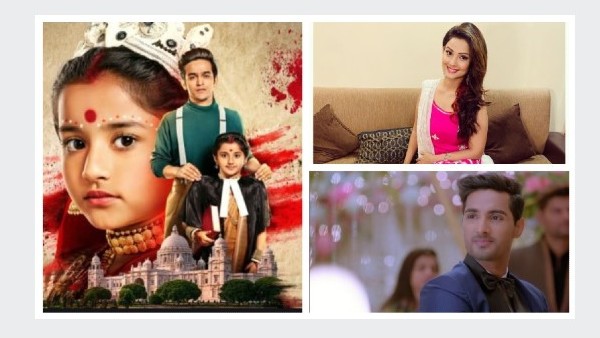 When asked if there is somebody special, with whom he has been spending time, he said, "Not really. There is a constant battle going on in my mind about dating, because half of me thinks that it is just a waste of time and there are better things I can do in life. I don't feel alone because I have my mother and aunt living with me. If you need love to survive then that is not love, it's validation. When you are happy with yourself and then you love someone that is when things go in the right direction. I won't say I didn't try, I have gone on dinner dates, but right now I feel my craft needs more time than anything else."