TV actress Kavita Kaushik has always been voicing her opinions over various issues that happen in our country. Recently, the FIR actress expressed her disappointment over a video, in which people can be seen pouring milk over Sonu Sood's big poster in Andhra Pradesh's Chittoor for his philanthropic work amid this pandemic. For the unversed, Sonu Sood has been helping needy people by procuring oxygen cylinders, availing beds and medicines.

Hence, people from Andhra Pradesh showered love on the Bollywood star. However, Kavita Kaushik called it a bit extra and tweeted, "We love @SonuSood and the nation will be indebted to him forever for his selfless acts, but I'm sure even Sonu will be unhappy with this foolish and uninspiring act of wasting milk in times where people are dying of hunger.. why are we so extra always with everything ??!!"

Well, Sonu Sood had reacted to the same video and wrote, "Humbled." Notably, Kavita Kaushik's tweet received mixed reactions from the netizens. One user replied to her tweet by stating, "dnt rub ua opinion on some one..saying that he will also feel the same.. he is v.humbled...the ppl are so much indebted to him..they are thanking him by this way..as hw they thank god...hope u understand..dnt unnecessarily criticise...no one asked ua opinion on his behalf." (sic) 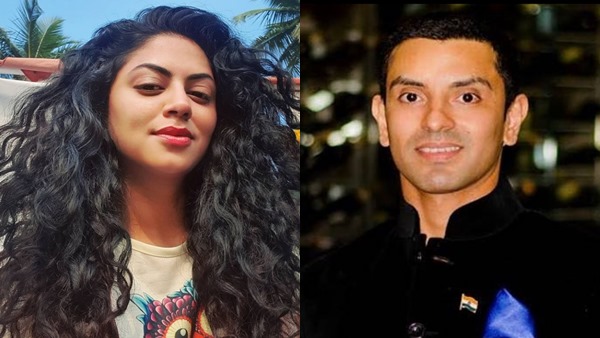 Another user supported Kavita's opinion and tweeted, "Yeah true we do everything extra but this time atleast they're choosing the real idol unlike daadi Walas, chai walas, n fake film heroes n cricketers who go extra mile to lick the boots of govts! They should have used some flowers instead!." 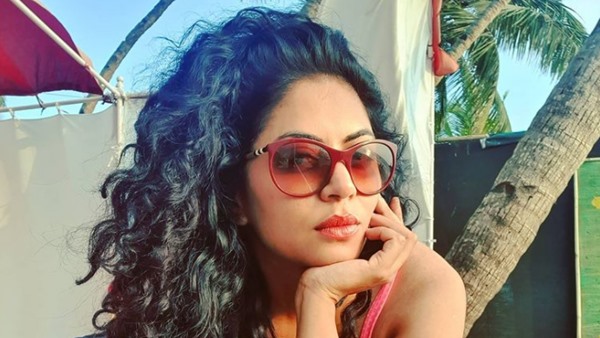 Also Read : Kavita Kaushik Has THIS To Say About Her Remuneration For Bigg Boss 14

Looks like Kavita Kaushik's opinion didn't go down well with the netizens; however, we must say that the actress is quite clear with her thoughts. She was last seen in Bigg Boss 14 as a contestant but left the show mid-way due to her tiff with Eijaz Khan, Rubina Dilaik and Abhinav Shukla.