The second wave of COVID-19 has affected the entire nation. After Maharashtra, the national capital Delhi is also recording large number of positive cases in the city. Because of this, the situation is worsening day-by-day and people are facing scarcity of oxygen and medicines. Considering this gruesome situation in India, several celebs have come forward to help people.

Like celebs, activist and Bigg Boss 13 contestant Tehseen Poonawalla too has been constantly appealing to people to help each other. Notably, the activist also revealed that he is willing to help those who need oxygen refill and financial support amid the COVID-19 crisis. He took to Twitter and wrote, "Those who need oxygen refill in Delhi please coordinate. Will help . Those who cannot afford it @mvadera and I will share the cost ."


Well, his tweet was noticed by several people including Bigg Boss 14 contestant Kavita Kaushik. The FIR actress didn't miss the chance to praise Tehseen Poonawalla on Twitter by stating, "A friend in need is a friend indeed, you two are country's best friends at this testing time where most failed at doing their jobs , respect and love for you both."

Also Read : Kavita Kaushik Has THIS To Say About Her Remuneration For Bigg Boss 14
Overwhelmed with Kavita's tweet, Tehseen gave a humble reply to her. The BB 13 contestant wrote, "We are doing nothing @Iamkavitak ..we have a little extra and we are duty bound to share . Lots of love to you and jaggu. @mvadera." 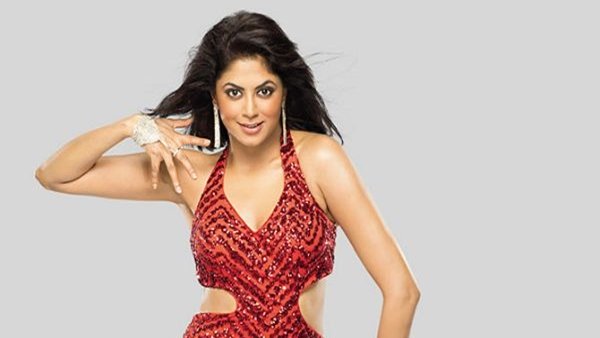 Also Read : Kavita Kaushik On Leaving Bigg Boss 14 After Fight With Rubina Dilaik: I Am Glad I Left

For the unversed, the second wave of Coronavirus has also started affecting the entertainment industry. After the Maharashtra government banned shooting in the state due to the spike in cases, makers of Star Bharat show Teri Laadli Mein decided to end it. Apart from that, several makers have also shifted their shooting locations outside Maharashtra to continue working on their respective shows.