The tasks of 'atyachaar' week started at 4 AM with the KKK 11 contestants including Rahul Vaidya and Arjun Bijlani waking up to count Rajmas. Later, Divyanka Tripathi, Sourab Raj Jain, and Maheck Chahal received a tough task, where they were asked to sit inside a box that had a temperature of 5 degrees. Meanwhile, Shweta Tiwari, Rahul Vaidya, and others were made to sit inside a crate.

The Khatron Ke Khiladi 11 episode of July 31 also witnessed the comeback of Nikki Tamboli, the contestant who was eliminated a couple of weeks back. Nikki totally impressed host Rohit Shetty and fellow contestants by completing the first stunt after her comeback, successfully. 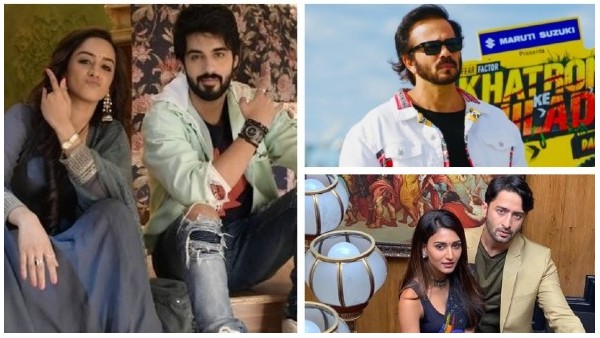 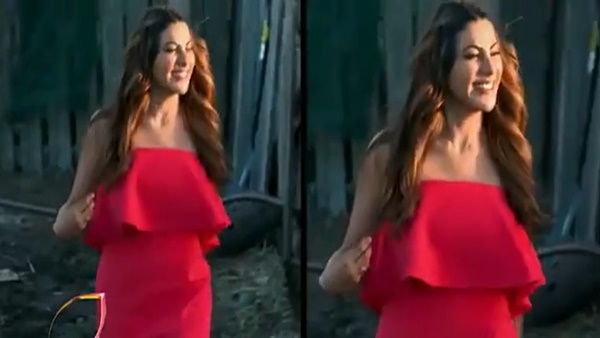 Divyanka Tripathi, on the other hand, stunned the entire Khatron Ke Khiladi 11 team by completing the stunt assigned to her, in just 3 minutes. The contestants were asked to cross a giant swing, and jump into the water at the end. While Divyanka completed the task in 3 minutes, her fellow contestant Maheck Chahal finished it in 10 minutes. Sourab Raj Jain, on the other hand, failed in the task.

The fans of Divyanka Tripathi and followers of Khatron Ke Khiladi 11 have been showing the actress with praises, for her excellent performance in the task. The netizens have been predicting that the popular actress is definitely going to emerge as the winner of KKK 11.