The highly anticipated Khatron Ke Khiladi 11 grand finale aired today (September 18) on Colors TV. Arjun Bijlani, Divyanka Tripathi Dahiya, Shweta Tiwari, Vishal Aditya Singh, Rahul Vaidya, and Varun Sood were the top 6 contestants who fought for the trophy. The finale episode was a grand event as it was packed with loads of entertainment and nail-biting stunts for the viewers.

Rahul Vaidya was the first finalist to get eliminated in the first part of the finale which was aired on Saturday. This was followed by Shweta Tiwari and Varun Sood’s ouster which left Divyanka, Arjun and Vishal Aditya Singh among the top 3. The finale stunt was a close call between Arjun and Divyanka. Finally, host Rohit Shetty announced the winner of the season as Arjun Bijlani. The Naagin fame actor took home the trophy, a cash prize of Rs 25 lakh along with a Maruti Suzuki car. 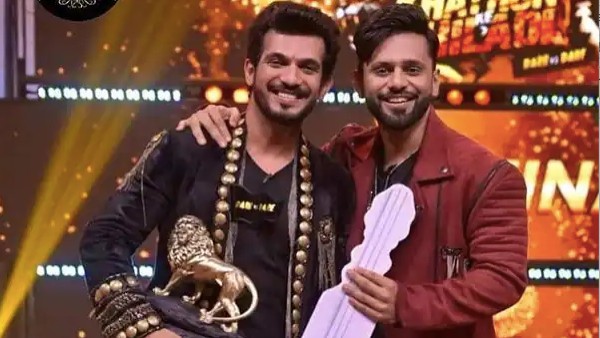 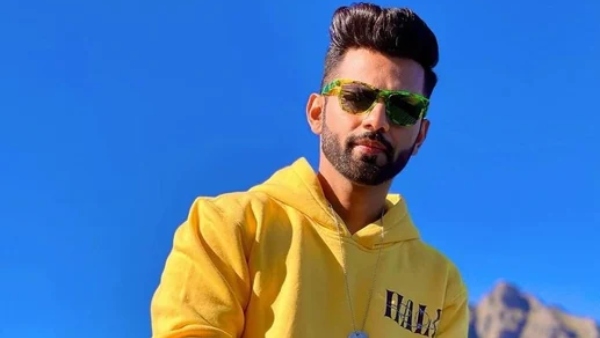 As soon as the finale aired on TV, fans took to social media to express their happiness and congratulate the actor for emerging as the winner of the stunt-based reality show. Let's have a look at some of the tweets below:

Sakshi: finished watching the final stunt of #KKK11 !! #ArjunBijlani youu did such a great job !! You Rocked in this season!! So happy for youuu @Thearjunbijlani Heartiest congratulations #KKKGrandFinale

Eva: I screamed. The way Rohit sir announced #ArjunBijlani as the winner and then Arjun screamed happily and hugged Rohit Sir made me emotional. Damn, this will remain the most beautiful memory ever! #KKK11 Congrats Jaan @Thearjunbijlani

Muskan Manglani: Such a precious moment..! @Thearjunbijlani you were phenomenal throughout the show. Not just an amazing performer but an entertainer! Proud.! Very Well Deserved Win! #KhatronKeKhiladi11 #ArjunBijlani

Sonam: Congratulations My #Bijlani So Happy for you. #WellDeserved One thing which I like most about u. You did your 100% in each and every stunt. That's true winner quality Won by 20 second. As Every second matters in life #ArjunBijlani #KKK11GrandFinale (sic).