The rift between actor-comedian Krushna Abhishek and his uncle and actor Govinda has been grabbing several eyeballs day after day. Krushna had refused to shoot for an episode of The Kapil Sharma Show wherein Govinda and his wife Sunita Ahuja had appeared as guests. This had not gone down well with the Partner actor's wife who had lashed out at Krushna and had stated that she does not want to see his face ever again in his life. Now, Krushna has broken his silence on the same.

Krushna Abhishek was spotted by the paparazzi taking a Lord Ganesha idol home. The paparazzi and reporters soon quipped on Sunita Ahuja's statements about him. According to a news report in Spotboye, the Comedy Nights Bachao star said, "Mama Mami (Uncle, Aunty) I pray Ganpati Ji to solve the internal issues between our families. Despite issues, there's love between us." 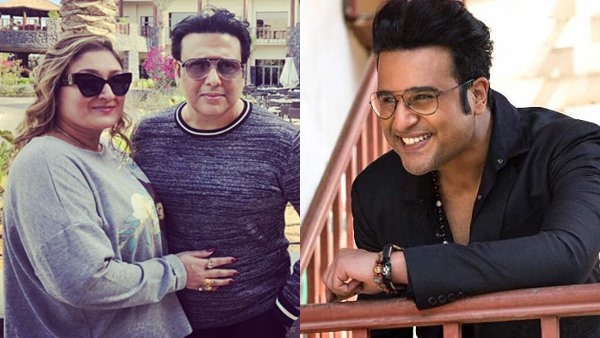 Govinda's Wife Sunita BASHES Krushna Abhishek; Says 'I Don't Want To See His Face Ever Again In My Life'

Sunita Ahuja had lashed out at Krushna Abhishek while speaking to ETimes. She had said, "I am distressed beyond words to know what Krushna Abhishek said about refusing to be a part of the episode that featured my family and me as guests. He said that both parties did not want to share the stage." 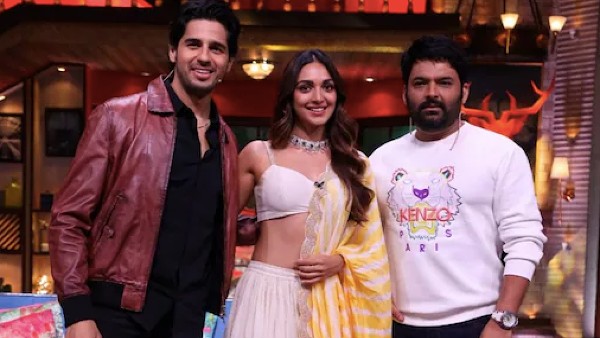 Sunita had further called out Krushna for using Govinda's name on the show. She had further added, "I reiterate that we want to maintain a dignified distance, but it has reached a point where I feel the need to address the issue. Whenever we appear on the show, he says something about us in the media just for publicity... Uske Bagair Bhi Toh Hamaara Show Hit Hota Hi Hai, Aur Yeh Wala Bhi Hoga. Is he not talented enough to give a hit show without using mama's name? It will never happen. Three years ago, I had said that things could not be resolved till I am alive. You can't misbehave, insult or take liberties in the name of family. The issues will never get resolved and I don't want to see his face ever again in my life."

Krushna Abhishek had earlier spoken to ETimes about him not shooting for The Kapil Sharma Show episode with Govinda and his wife as guests. He had said, "When I learnt that they would be appearing as celebrity guests in the upcoming episode, I didn't want to be a part of it, so I didn't try to adjust my dates. I believe both parties don't wish to share a stage."