Mann Ki Awaaz Pratigya 2 managed to grab the audience's attention quickly with it's intriguing storyline. This time as well, while there was a war happening outside, Pratigya is fighting a battle with her own family. After she gets to know that Garv was the one who was inside the car which hit Balwant Tyagi's son, she wanted to do the right thing, and the whole family went against her.

In the recent episodes, the audience will see that Krishna goes to jail. Balwant, who just wanted an opportunity, hits him, which resulted in him getting hospitalised. He has bruises all over his body, and the doctor announces him dead. The whole Thakur family blames Pratigya for it.


With Krishna dead, Pratigya is all alone. How will she fight this inner war with her family and the outside one with Balwant Tyagi? Her real battle begins now, so what will she do? To know what happens next, keep watching Mann Ki Awaaz Pratigya 2. 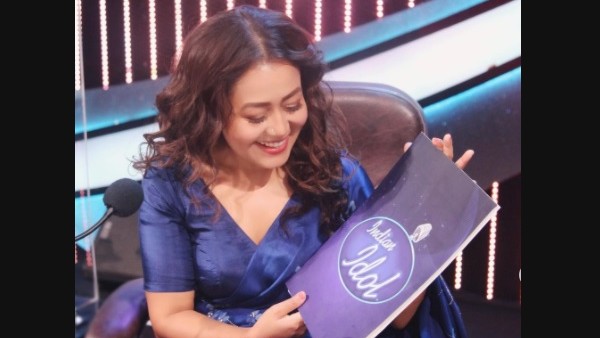 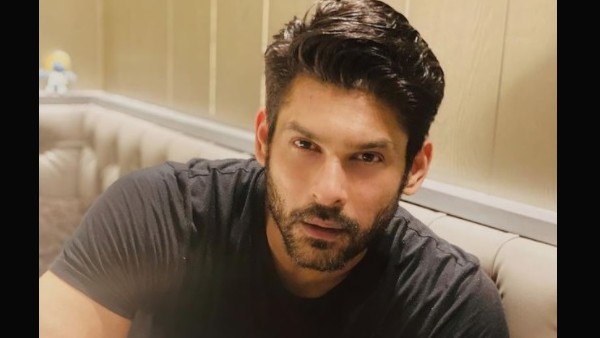