Iss Pyaar Ko Kya Naam Doon fame Sana Makbul is all set to appear as one of the contestants of Khatron Ke Khiladi 11. The actress is currently in Cape Town shooting for the popular stunt-based reality series.

Sana has now revealed in an interview with ETimes TV that she is very excited to be a part of the show. The actress has also opened up about her various phobias and what made her say yes to the show.


She shared that she has been a fan of the show since season 1 and said, "I’ve been a fan of Khatron Ke Khiladi since the time Akshay Kumar hosted it. Everyone comes on the show to overcome their fear and even I have signed the show for the same. The show is very different because the stunts you do on the show you don’t do in your day to day life. You don’t jump from height, or do a stunt with creepy crawlies in your daily life. I feel it’s a once in a lifetime experience and I always wanted to do a show like this. I like when people overcome their fear. I am a full supporter of girls." 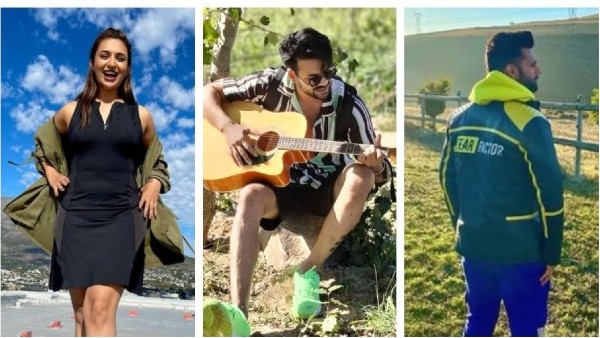 Talking about her phobias, the actress confessed that she does not know how to drive or swim. Sana shared that she likes beaches but is scared of water as well. She also has a phobia of height and is worried about what she will do on the show. 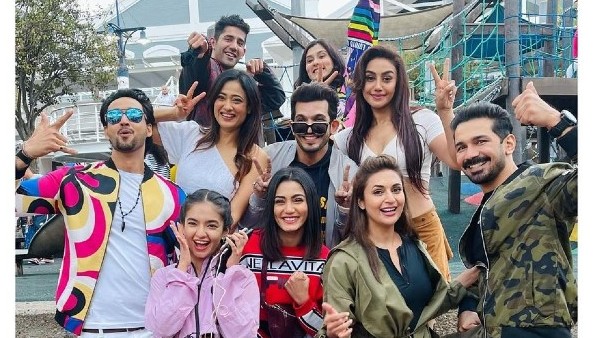 ALSO READ: Khatron Ke Khiladi 11 To Have Only 12 Episodes?

Talking about her preparation for the show, Sana said she couldn’t prepare at all as the show was offered to her amid lockdown. However, the actress said that she is very grateful to get work during the pandemic. But at the same time, she says she was worried about her mother’s health and doesn't want her mom to get an infection or illness through her.