Sanaya Irani, who became a household name with her role of Khushi Kumari Gupta in Iss Pyar Ko Kya Naam Doon, is one of the talented and beautiful actress in the entertainment industry. She has been missing from small screen since a long time. However, latest report suggests that she has been finalised for Colors' popular stunt-based reality show Khatron Ke Khiladi 11. Spotboye report suggests that the IPKKND actress has also signed the controversial reality show Bigg Boss 15!

A source revealed to the entertainment portal, "Sanaya has signed the contract for both the reality shows. And the actress has been paid a heavy amount for it looking at her popularity and fanbase."

It has to be recalled that recently, there were reports that Bigg Boss 14's first runner-up Rahul Vaidya has been paid a huge amount. It was also said that he is the highest-paid contestant of season 11. 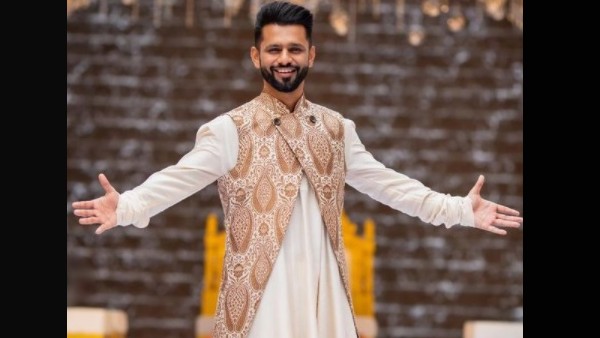 Meanwhile, Rahul Vaidya has confirmed his participation in the reality show and revealed to paparazzi that he will be leaving for Cape Town, South Africa on May 6. He also revealed that although he agreed to do the show, he is scared of snakes and water and doesn't know what he will
do in the show.

Rahul Is Scared Of Snakes & Water

He was quoted by Aaj Tak as saying, "I am very scared of water. If a stunt requires me to be in water and I start drowning, I don't know what will happen to me. I don't know how to swim. Swimming pools just have three-foot water in it but in Khatron Ke Khiladi, you have to be in a sea and that's what I am really scared of. I am also scared of snakes. In fact, I am scared of everything. However, now that I have said yes to the show, I will face my fears."

Also, Arjun Bijlani took his mother's blessings before leaving for KKK. He shared a few pictures and wrote, "Went to meet mom today to take her blessings before I leave for #khatronkekhiladi ... she said jinkoon yeh which means jeet ke aa .. Love u mom . Il give it my best shot." 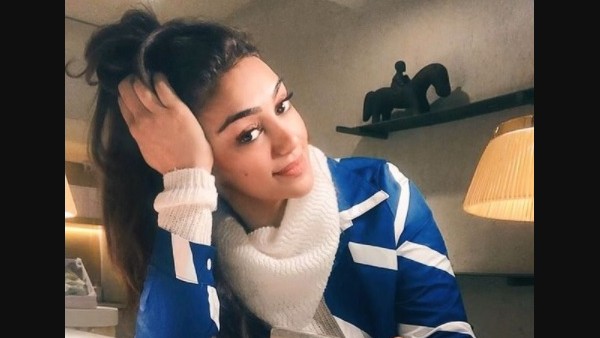 Also Read: Maheck Chahal Says She Suffered From Anxiety Issues Due To Pandemic; Opens Up About Her Break-Up With Ashmit

Other celebs who will apparently be participating in the show are: Maheck Chahal, Anushka Sen, Sana Sayyad, Vishal Aditya Singh, Divyanka Tripathi, Abhinav Shukla, Nikki Tamboli, Varun Sood, Sana Makbul and Aastha Gill. The contestants will fly down to Cape Town on May 6 and the shooting will begin mid-May.