Yeh Rishta Kya Kehlata Hai has been creating a solid buzz amongst the masses. The royal wedding of Harshad Chopda AKA Dr Abhimanyu Birla and Pranali Rathod AKA Akshara Goenka has finally happened, and we must say the affair was nothing but grand and dreamy. The entire marriage sequence has been shot at the Samode Palace, Rajasthan. For the unversed, it is one of the famous and costly venues for destination weddings in Rajasthan.

Producer Rajan Shahi didn't miss any chance to make it a visual treat as he has spent a lot of money on the wedding sequence. A source close to the development informed Bollywood Life that the makers have spent almost Rs 2 Crore for the royal affair. Let us tell you, Rajan Shahi's team had been scouting locations since a month to shoot the grand wedding of Abhimanyu and Akshara. 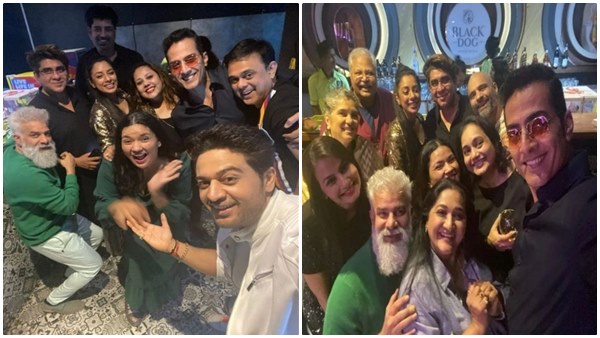 The source revealed that the average cost of 2 to 3 days destination weddings at Samode is Rs 30 to 50 Lakh. If reports are to be believed, the cast and crew stayed at the resort for close to 10 days. The cost of the suites per night is Rs 10 to 16 Thousand. The insider added, "The show has a huge cast. Everyone was there for the sequence. If you take all the costs into consideration, it is close to Rs 1.5 Crore and even higher." 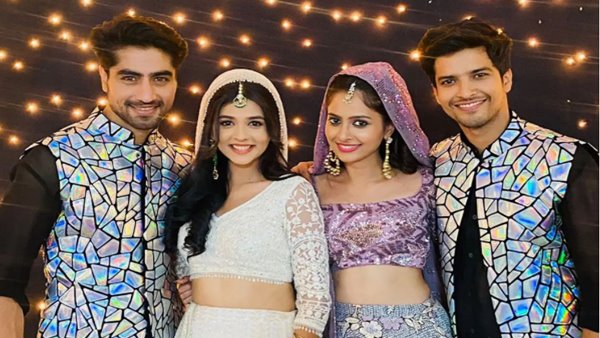 YRKKH Star Paras Priyadarshan Opens Up About His Off-Screen Bond With Harshad, Pranali, Karishma & Others

Moreover, the lehenga that Pranali Rathod wore was worth Rs 2.35 Lakh for the wedding sequence. The above cost is not confirmed by the production house. Looks like, the production house spent a lot of money to make the event memorable for the fans of YRKKH.