Netflix has roped in filmmaker Nadine Labaki to tackle the English-language remake of French movie Les Invisibles. Labaki is best known for Capernaum, the Lebanese drama which was nominated in the best international feature film category at the 2019 Oscar Awards and which won the Jury Prize at the 2018 Cannes Film Festival.

Titled The Invisibles, the new movie will take place at a day shelter where homeless people congregate for food, warmth, and connection.

"When local officers decide to close the shelter, social workers have three months to reintegrate the women they care for - at any cost," the official plotline read.

According to The Hollywood Reporter, the movie will be produced by Graham Broadbent and Pete Czernin through their Blueprint banner with Labaki.

Diarmuid McKeown and Ben Knight will serve as executive producers. The 2018 original French film was directed by Louis-Julien Petit and based on the novel Sur la route des invisibles: Femmes dans la rue by Claire Lajeunie 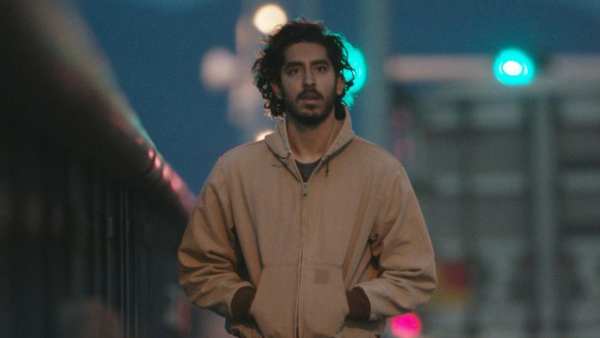 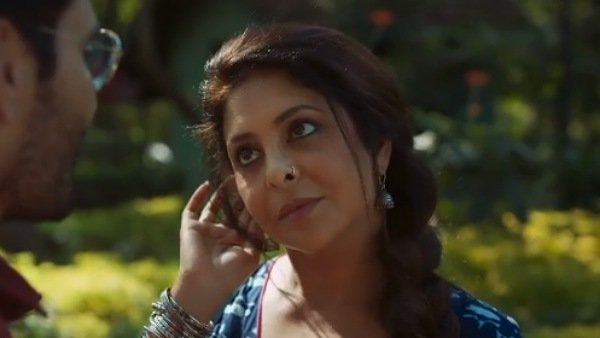