Are you a fan of the much-loved Rashmika Mandanna? If yes, then we have some awesome in store for you. According to the latest reports, the Kodava beauty might soon be roped in to play the female lead opposite Akhil Akkineni in his film with Bommarillu Bhaskar. The makers want the film to have all the elements associated with a Vijay Deverakonda movie and hence feel that the Chalo star is going to be the right choice.

In case you did not know, last year, Rashmika became the talk of the town when Geetha Govindam opened to a good response at the box office and impressed all and sundry. She also made an impact with her performance in Devadas even though the film failed to live up to expectations.

On the other hand, Akhil has not been able to deliver a single hit so far. He was last seen in Mr Majnu which crashed at the box office despite receiving decent reviews. As such, collaborating with him might be a risk for her.

Meanwhile, Rashmika is currently awaiting the release of Dear Comrade which marks her second collaboration with Vijay Deverakonda. The film has already created a great deal of buzz amongst fans and this might help it emerge as a winner. 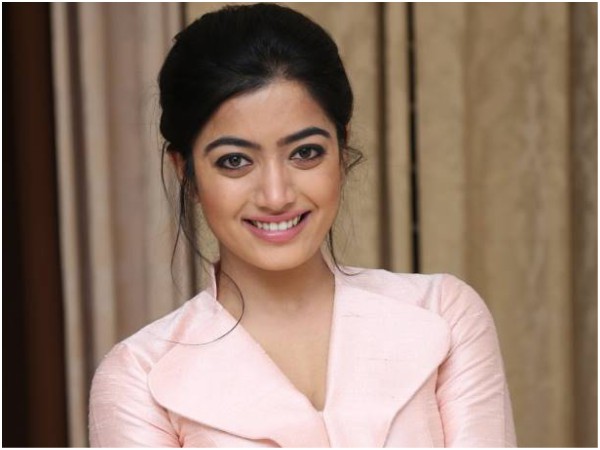 Rashmika Mandanna Fans Have Reasons To Be Extremely Happy; Interesting Details Inside!