Sri Reddy, the controversial queen of Telugu cinema, has never shied away from taking direct digs even at the top stars of the industry. While her statements regarding casting couch had shocked everyone who is following the industry, she had launched scathing attacks against some of the biggest names that included Natural Star Nani as well. However, the young actor has always maintained silence by not responding much to the issue.

Now, Sri Reddy videos have turned out to be popular on social media and she is displaying her expertise in acting through the Tik Tok Videos that she has been posting on a consistent basis.

Recently, Sri Reddy had posted a video, which according to her, is dedicated to actor Nani. In the video, she has borrowed a scene from Nani's hit film Ninnu Kori and it involves a cobersation between the lead pair of the film. Many believe that this particular video, has basically been sent out to instigate Nani. Moreover, the caption that she has given for this video has also raised eyebrows. She has written "Arey Nani gaa dedicated to you." Take a look at the Facebook post and the video sent out by Sri Reddy here. 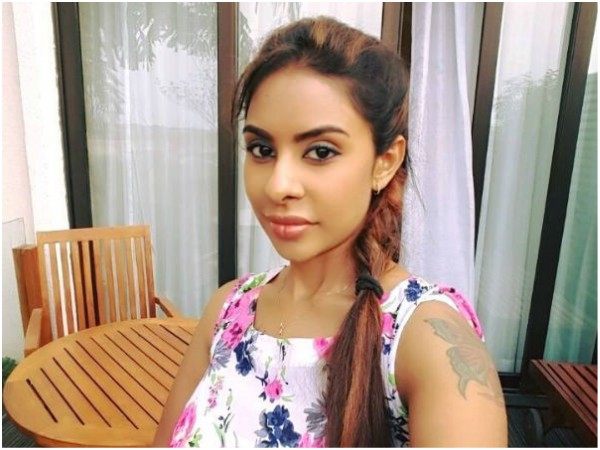