The makers of Chiranjeevi-starrer Acharya have already begun shooting in Hyderabad. After the whole fiasco about the COVID-19 test kit, the Megastar is looking forward to join the sets of Koratala Siva's directorial soon. For the unversed, ahead of commencing shooting for Acharya, Chiranjeevi had tested positive for Coronavirus. However, it was later revealed the result came out wrong due to faulty test kit. Well, Acharya is creating a solid buzz amongst the audiences since its inception. Hence, Chiru fans are eagerly waiting for a new update on the film.

Amidst all, a latest report published in a leading portal says that Acharya team has got the perfect person to play the main antagonist. The report suggests that Arvind Swami will be seen playing the villain's role in Chiranjeevi-starrer. Interestingly, he will soon be joining the sets of the film. However, there is no official confirmation about the same.

For the unversed, after impressing everyone as a lover boy for years in the South film industry, Arvind Swami broke out of his chocolate boy image and started his second innings. He has shown his talent as a villain in popular films like Bogan, Dhruva and others. If the report turns out to be true, it will be interesting to see two legendary actors locking horns in Acharya.

Meanwhile, Acharya also stars Kajal Aggarwal as the female lead and Ram Charan in an extended cameo appearance. The film is being produced by Ram Charan himself under Konidela Production Company. The actor is yet to start filming for his part, as he is currently busy working on SS Rajamouli's magnum opus RRR, also starring Jr NTR, Alia Bhatt, Ajay Devgn, Shriya Saran and Olivia Morris in pivotal roles. 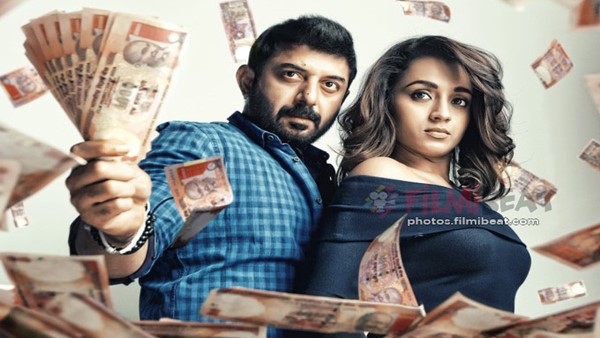 Acharya makers have already released the motion poster of Chiranjeevi's 152nd film on his birthday (August 22). Notably, fans just loved the Megastar's dashing avatar, and now they can't wait to witness his magic on celluloid. Acharya is expected to hit the screens in the first half of 2021. 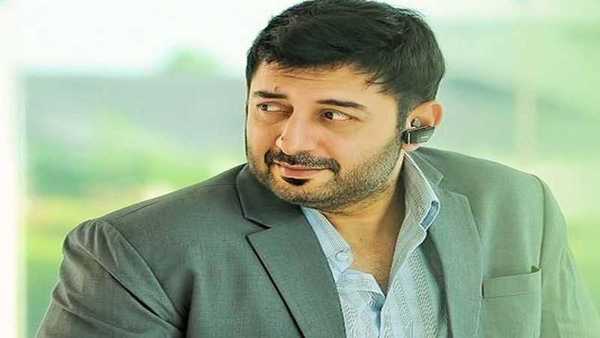