Ala Vaikunthapurramloo and Sarileru Neekevvaru, the Allu Arjun starrer and Mahesh Babu project which hit the theatres as Sankranthi special releases, are doing exceptionally well at the box office. However, things recently took an ugly turn after the fans of Allu Arjun and Mahesh Babu started fighting over the box office collections of the movies.

The Allu Arjun fans and Mahesh Babu fans were fighting on social media over which film collected the most money and even went to allege that the opposite team has been releasing fake box office collection reports. However, the Producers Guild has finally taken a firm stand on the issue.

As per the reports, the Producers Guild has announced that the box office collection reports of all the movies will be solely released by the association hereafter. The Guild decided to step in after the nasty fan fights crossed all the limits and even reached the extent of cyberbullying.

'Yes, we met recently and decided that we alone would release the gross official collection details of films. Even though collections of some films may be announced in the coming days, these figures will not be authentic. The figure that comes from the Guild is the official collection.', told Kanuri Damodara Prasad, a member of Producers Guild, in a recent interview given to the Deccan Chronicle.

Ala Vaikunthapurramloo, which marked Allu Arjun's third collaboration with director Trivikuram, has already emerged as the Sankranthi winner at the box office according to the latest updates from the trade experts. The movie is also on its way to become the industry hit of the Telugu film industry.

Sarileru Neekevvaru the Mahesh Babu-Anil Ravipudi project, is performing equally well and has earned the blockbuster status. The movie has already emerged as one of the biggest successes of its lead actor Mahesh's acting career. 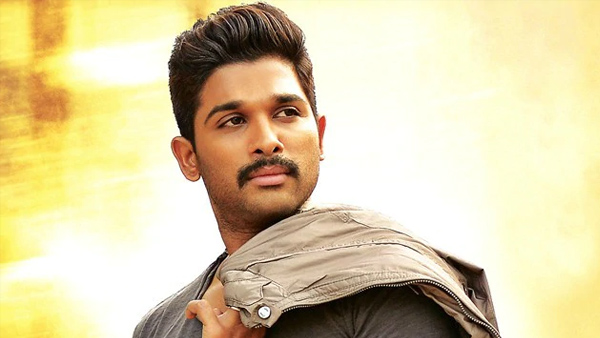 Is Allu Arjun In Mumbai To Sign His Debut Bollywood Film?