Tottempudi Gopichand's Aaradugula Bullet has finally seen the light of day. After a very long hiatus, the action entertainer has released in theatres today (October 8). It might surprise many, but the film's production began in 2012 with Boopathy Pandian as the director.

However, owing to disagreements over the storyline, the helmer walked out of the project and was later replaced by director B Gopal. Finally, when the film was ready to hit the marquee on June 9, 2017, the makers had to again postpone the release reportedly due to financial constraints. In 2020, the film made headlines as many speculated that the makers are planning to release the film digitally, but the official confirmation from the team quashed all rumours. 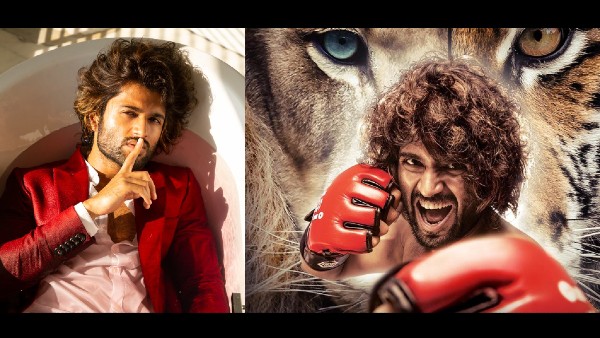 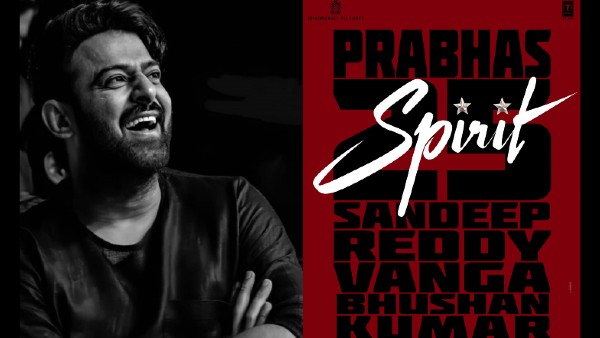 Well, upon its release Aaradugula Bullet has garnered disappointing reviews. Though the action sequences have impressed a few, many are not satisfied with the storyline and narration which is said to be typical and has nothing new to offer. On the other hand, as expected, the two lead actors' performance and of course their chemistry has been getting immense love on Twitterverse.

Aaradugula Bullet's four songs have been released so far which are 'Columbus', 'Sanasanaga', 'Boost Pilla' and 'Chinnappude'. Notably, the lyrics for all the tracks have been written by Sri Mani.

Meanwhile, Gopichand will next be seen in Pakka Commercial, while Nayanthara has two Tamil biggies in the pipeline including Kaathuvaakula Rendu Kaadhal and Annaatthe. She is also gearing up for her debut Bollywood film opposite Shah Rukh Khan which is being directed by Atlee.