The recent episode of Bigg Boss 5 Telugu left fans shocked after Kajal was chosen the worst performer of the week. She received maximum votes from the housemates, who evidently expressed their disappointment over her strategies. She was voted by Sweta, Hamida, Sreerama Chandra, Anee, Lobo, Ravi and Vishwa.

Well, the show's fifth week has indeed been a happening one, and it is all thanks to the high-voltage coin task followed by the captaincy contender task. For those who have missed the episodes, Priya has become the latest captain of the BB house. Now, as the contestants and audiences equally await the weekend episode of the show hosted by Nagarjuna Akkineni, what has caught the attention of many is an ongoing buzz about the forthcoming elimination process.

If rumours are anything to go by, Hamida has received the least votes out of the 9 nominated contestants. Though the model-turned-actress grabbed eyeballs especially due to her chemistry with Sreerama Chandra, looks like the mini-screen audiences were not happy with her stints last week. Although she wasn't nominated as the worst performer, many were seen expressing disappointment over her work as the ration manager during several conversations. 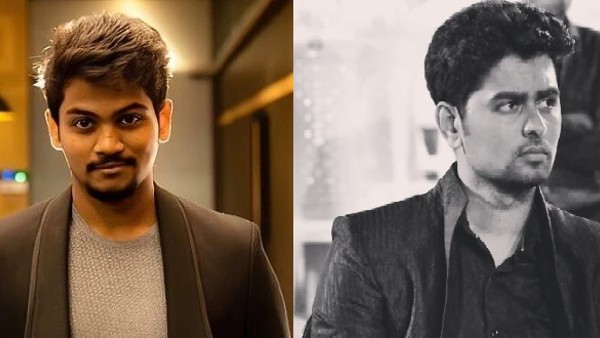 With speculations about Hamida's exit going viral on social media, only the Sunday episode of the show will reveal the truth behind the buzz.

In the fifth week, 9 contestants have been nominated including Hamida, Shanmukh, Vishwa, Ravi, Lobo, Sunny, Maanas, Priya and Jessie.