The sixth weekend episode of Bigg Boss 5 Telugu is just around the corner. One out of the 10 nominated contestants will be bidding goodbye to the show in the Sunday episode. Let us tell you that contestants Shanmukh Jaswanth, Siri Hanmanth, Sreerama Chandra, Jaswanth, Priyanka Singh, Lobo, Anchor Ravi, Vishwa, VJ Sunny and Sweta have been nominated in the sixth week.

Well, the week has been a highly dramatic one. The house is currently going through a captaincy contender task- BB Bommala Factory, that requires contestants to collect raw materials and make maximum toys which will be examined by sanchalaks Kajal and Siri. Incessant brawls and arguments between the contestants amid the task have been making headlines since the task's outset.

Following this, netizens and fans of the contestants have been also debating over the next elimination process. If a viral poll result on social media is to be believed, Shanmukh Jaswanth has garnered maximum votes this time. Notably, Sunny, Sreerama, and Ravi are also in the top spots. On the other hand, what has left many surprised is the fact that Sweta has received the least votes out of the 10 contestants. Recently, netizens had expressed disappointment over her stint during the task.

Anee, who she considers a mother figure was seen engaging in a heated argument when Sweta chose the former's team as opponents and took away all the toys they made. The Rose Villa actress was even spotted breaking one of the rules as she tore a cushion to stuff toys, an act which was highly slammed by netizens. Well, with talks about her exit going viral on social media, only the Sunday episode will reveal the reality about the ongoing buzz.

On a related note, Maanas, Kajal and Anee are safe from elimination this week. 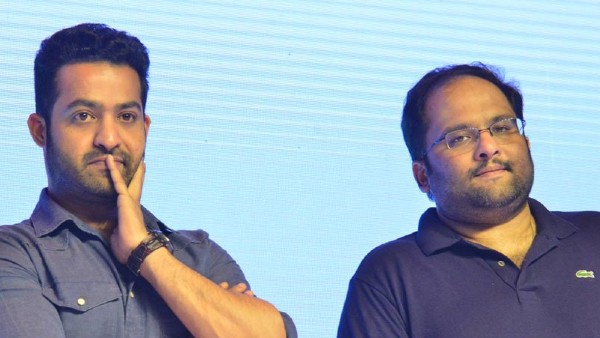 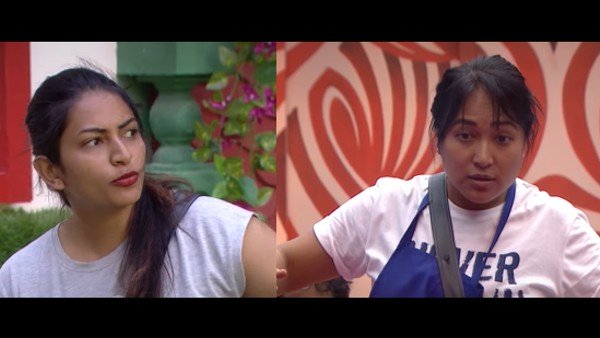