Prasanth Varma announced his next superhero film on the occasion of his birthday today (May 29, 2021). The director, who recently delivered a superhit film Zombie Reddy, titled his next venture as Hanu-Man. Interestingly, Hanu-Man is going to be the first superhero film in Tollywood.

Prasanth Varma took to Twitter and shared an announcement video with the title poster. He tweeted, "Have you watched the Glimpse of A New Cinematic Universe #PV4 HANU-MAN ! ICYMI, Check it out here! http://youtu.be/bINc3TvmtKw. The First Original Superhero Film in Telugu! Superhero #HanuManTheFilm #HanuMan #HBDPrasanthVarma."

The above poster and a short glimpse of Hanu-Man show the exotic locations of the Himalayas with a background score that gives a divine feel to the video. The title logo looks powerful with a sun and a diamond placed in between Hanu and Man. Looks like the Prasanth Varma's directorial venture is inspired by Indian mythology.

After all, in the mythological texts, Lord Hanuman is the strongest and blessed with incredible strength. Hanu-Man will indeed be a tribute to a real Indian superhero. Well, the makers have not yet revealed much about the film, but looks like it will be made on a grand scale. 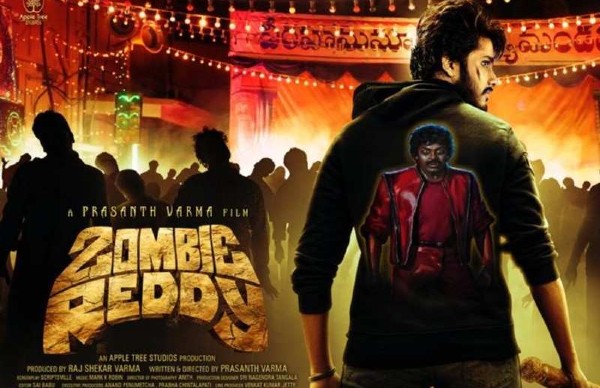 Talking about Prasanth Varma's last film Zombie Reddy, it stars Sajja Teja, Anandhi, Daksha Nagarkar and RJ Hemanth in key roles. The film turned out to be a superhit at the box office.

Prasanth Varma Working On A Film Based On The Novel Coronavirus?