Tollywood's handsome hunk Ram Charan is all set to celebrate his 36th birthday on Saturday (March 27). The celebration has already begun and fans and followers of the Mega Power Star who have been planning for the day since long, are now gearing up to turn his special day into a memorable one. On the other hand, with his birthday arriving, fans are also expecting massive updates of his upcoming films that include Rajamouli's RRR, Shankar's #RC15 and Koratala Siva's Acharya.

Well, to make it a grand affair, the makers of RRR have already begun teasing the fans a day before Ram Charan's birthday. The team has now dropped a brand new poster of the film featuring the one and only Ram Charan as legendary freedom fighter Alluri Sitarama Raju. Unveiling the breathtaking poster, the director of the film SS Rajamouli tweeted, "The man of bravery, honour and integrity. Presenting my #AlluriSitaRamaraju to you all."

In the poster, the young actor looks fierce and untamed as he aims an arrow in the air. Cladding saffron dhoti and donning a long hair look, Ram Charan looks promising as the legendary freedom fighter.

On the other hand, Ram Charan expressed his joy in playing the role of Alluri Sitarama Raju as he tweeted, "Bravery, honor and integrity. A man who defined it all! It's my privilege to take on the role of #AlluriSitaRamaraju."

Well, fans are super excited with the new look and are now trending hashtag #Ramaraju to celebrate the big update.

Notably, RRR backed by DVV Danayya under the production banner DVV Entertainments, will release on October 13 in Telugu, Hindi, Kannada, Malayalam and Tamil.

Marking the debut of Bollywood stars Alia Bhatt and Ajay Devgn in Tollywood, the period drama will also feature Jr NTR, Olivia Morris, Alison Doodey, Ray Stevenson, Samuthirakani, Chatrapathi Sekhar and Spandan Chaturvedi. On a related note, Shriya Saran who was earlier said to be a part of the film has reportedly been excluded from the project owing to the excessive length of the film. However, there is no official confirmation regarding the same. 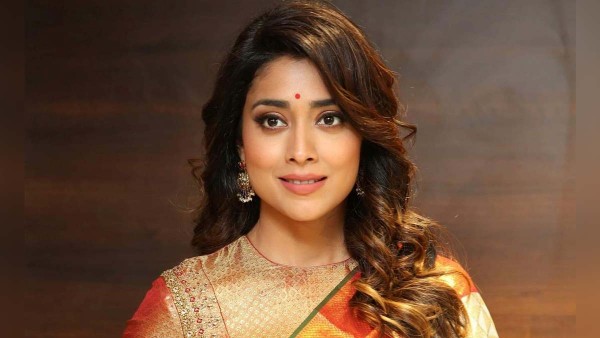 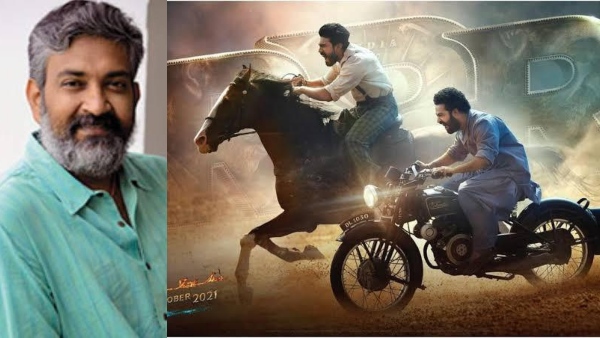 Also Read: On Martyr's Day SS Rajamouli Talks About RRR; Says 'Excited For Everyone To See It All Come To Life'