After the stupendous success of Alia Bhatt's Raazi, Meghna Gulzar's next, Chhapaak starring Deepika Padukone released in theatres on January 10, 2020. Based on the life of real-life acid attack survivor Laxmi Aggarwal, the Padmaavat star's performance in the film has been appreciated by the audience and critics alike.

The Deepika Padukone starrer collected an opening box office collection of Rs. 4.77 crore on its first day of release.

Meanwhile, here's what the netizens have to say about the film.

"I have no words for @deepikapadukone‘s acting #ChhapaakNot even for a second I felt she was acting & that proves her mettle as an artist. I second meghna that there couldn't be anyone else then Deepika enacting @TheLaxmiAgarwaljourney so gracefully#ChhapaakReview."

"ChhapaakReview #Chhapaak Heart wrenching & inspiring story of Laxmi Aggarwal who fought against the odds. Brave attempt @deepikapadukone Chhapaak- brings powerful social commentary,highlighting the issues & crimes which exists in our society and this crimes must be stopped."

"What a film it was!!!No one could do better than ur performance @deepikapadukone in this wonderful,inspiring,angering and motivational film #chhapak..This is one of her's best film and i believe she will do even more in the days to come...#ChhapaakReview #5stars." 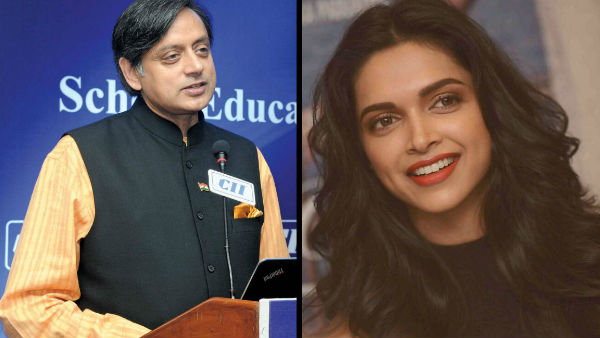