"When I worked with Mr. Shah Rukh Khan in Main Hoon Na, I remember this one piece of advice he gave me. He said, "200 filmein aayengi, humein sirf do karni hai. Aur woh filmein aise hone chahiye ki people should not say 'Oh, yeh film bhi kiya tha? Aur yeh kab release hui? (200 films will come our way, but we just need to do 2. And those two films should be such that people shouldn't say, 'Oh you did this film, too? When did it release?)," Amrita had once candidly confessed in an interview.

No wonder, the actress has always been choosy about her roles. In a career spanning almost two decades, Amrita has done fewer films as compared to most of her contemporaries. However, despite her selective body of work, the actress has managed to stay relevant. 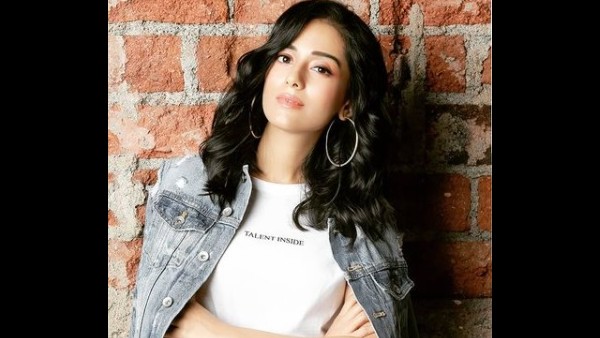 Amrita Rao On Resuming Work Post Pregnancy: I Have Always Looked Up To Other Working Mothers

While most people may think that Amrita's girl-next-door looks might have limited the kind of roles she received, the actress on the other hand, believes that it gave her opportunity to work with directors like Sooraj Barjatya, Rajkumar Santoshi, Shyam Benegal and others.

On Amrita Rao's 34th birthday today (June 7, 2021), we bring you five of her best songs which will always have a special place in our playlists.

I am sure, most of you must have tried aping 'Jhalli' Sanjana (Amrita Rao)'s cool dance moves from her introduction song in Shah Rukh Khan's Main Hoon Na. The upbeat, funky dance number never fails to leave us tapping our feet to its catchy tunes. 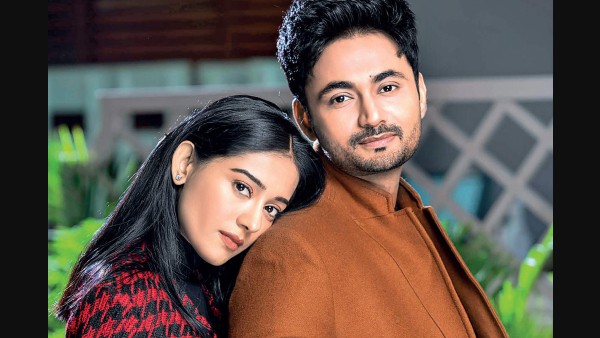 Amrita Rao Reacts To Keeping Son Veer Away From Paparazzi

Remember the first time when you fell in love? Amrita Rao's song from Ishq Vishk perfectly describes the emotions one experiences when Cupid's arrow strikes for the first time.

When the ladies in red, Amrita Rao and Sushmita Sen hit the dance floor on the prom night, even Shah Rukh Khan & Zayed Khan couldn't help themselves from going 'baby baby, let's rock,' and making sure that it's one helluva of a party!

Shahid Kapoor and Amrita Rao's roof-top romance in this love ballad from Vivah is all things dreamy, isn't it? Their enticing chemistry is one of the highlights of this song.

In mood for some major nostalgia bytes? Here's Amrita Rao's first appearance on screen which left many smitten by her. Alisha Chinai's magical voice coupled with the actress' simplicity is a walk down the memory lane for every 90s kid.