'Prakash Padukone's daughter Deepika is new Liril girl', read an article on an entertainment portal. The year was 2004. When the 18-year-old girl was asked about her Bollywood dreams, pat came the reply, "At the moment I'm really caught up with my exams and am not thinking of anything else." Prior to this, the dimpled beauty had done a few commercials as a kid. She was also a national-level badminton player.

When the Liril ad went on air, people went 'oof-yu-maa' over Deepika. A few commercials later, Deepika turned her attention towards modelling and trained under fashion choreographer and designer Prasad Bidapa. After making her ramp debut at Lakme Fashion Week in 2006, the Bengaluru girl flaunted her dance moves in Himesh Reshammiya's 'Naam Hai Tera' music video. She also acted in a Kannada film Aishwarya opposite south star Upendra. Meanwhile, Farah Khan was looking out to cast a new face opposite Shah Rukh Khan for Om Shanti Om. When the choreographer-filmmaker asked for suggestions from her good friend and actress Malaika Arora, the latter took Deepika's name after fashion designer Wendell Rodrigues' recommended her name to her. A screen test was done and the rest is history.

As Deepika Padukone turns 35 today, it's time to hit the rewind button and revisit her showbiz journey as she climbed the ladder of success with one film at a time.

A Dream Debut For Deepika Padukone

Recalling her first meeting with Shah Rukh Khan, Deepika said in one of her interviews, "I was pretty raw in Om Shanti Om, and was completely in awe of him. I don't remember anything from my first meeting with SRK, except driving down to Mannat (SRK's Bandra residence) dressed in a white salwar kameez with Farah Khan in tow. My heart skipped a beat when he appeared with a coffee mug in his hand. All throughout our meeting, I was sitting on the edge of the sofa and staring at him."

Deepika's debut vehicle Om Shanti Om, turned out to be a blockbuster success at the box office. The actress won hearts as Shantipriya and Sandy in this reincarnation tale. She even picked up the Filmfare Best Debut Award that year.

After a perfect launch pad, Deepika Padukone starred in a string of average fares (Bachna Ae Haseeno, Chandni Chowk To China) until Imtiaz Ali's 2009 romantic flick Love Aaj Kal. With its engaging storyline and Saif-Deepika's mint-fresh pairing, the film hit the bullseye. Deepika's portrayal of modern girl who has her own individuality, made the audience go 'Aahun Aahun' over her.

Post Love Aaj Kal, barring Sajid Khan's multistarrer Housefull (2010), Deepika's luck ran dry at the box office with lackluster releases like Lafangey Parindey, Break Ke Baad, Khelein Hum Jee Jaan Sey among others. Finally, in 2012, came a major turning point in Deepika Padukone's career in the form of Homi Adajania's Cocktail. The actress made her fans and critics sit up and take notice of her.

"I felt I finally understood what the medium really is, and the impact cinema can have on people and society. I began to get more comfortable with myself, and everything just started making sense to me. When you see the film fraternity as an outsider, you imagine it to be a certain way, and I was not fearful anymore," the actress confided in an interview.

Deepika Padukone proved that she's here to stay with Shoojit Sircar's Piku and Imtiaz Ali's Tamasha. The diva won rave reviews for her performances in both the flicks.

The reigning queen of Bollywood made her debut as a producer with Meghna Gulzar's Chhapaak. While the film received a lukewarm response at the box office, Deepika's portrayal of an acid-attack survivor touched the hearts of the audience.

Besides her successful run in films, Deepika Padukone is also among the few actresses who has never shied away from speaking about the matters of heart. Right from her much-publicized breakup with Ranbir Kapoor to her lavish wedding with Ranveer Singh, the leading star's personal life has always been in the limelight. Deepika Padukone is one of the first leading stars who opened up about her struggle with depression and emphasized on the importance of mental health.

In a nutshell, Deepika Padukone has always been a trailblazer. 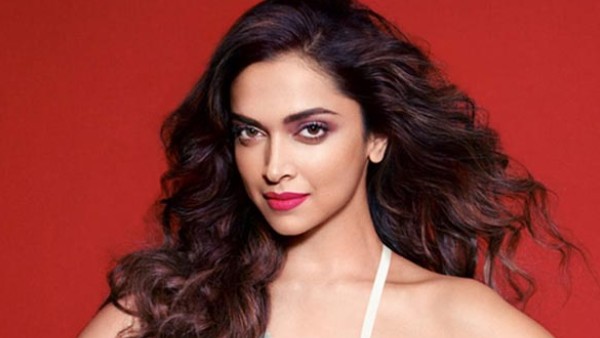 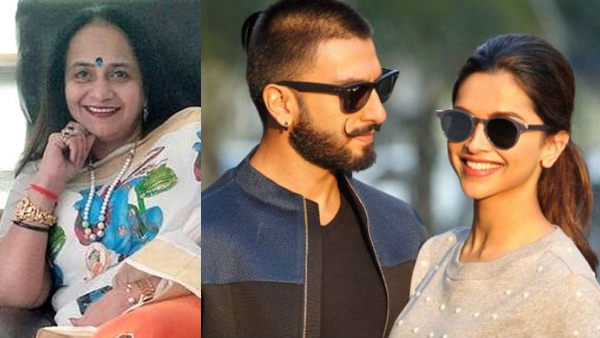 ALSO READ: Will Deepika Padukone And Ranveer Singh Have A Baby In 2021? Tarot Reader Foretells