When Parineeti Chopra entered Bollywood, the actress often received flak for her weight and was labelled a chirpy actress. However last year, the actress hit the gym with vengeance and underwent a major transformation. Her svelte figure suddenly became the talk of the town. 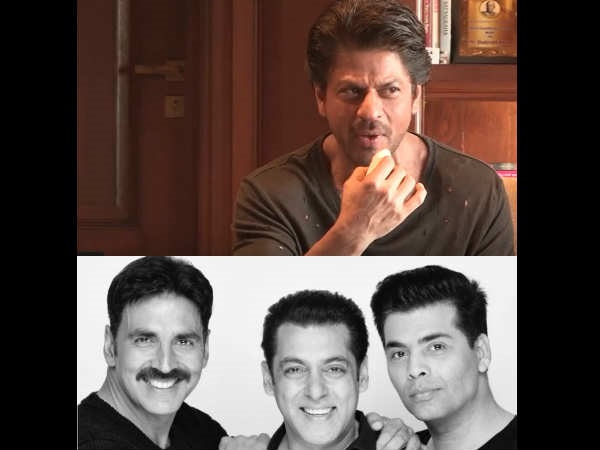 HOW SWEET OF HIM! Shahrukh Khan Feels Good That KJo & Salman Are Doing A Film With Akshay Kumar

On the work front too, Pari has a lot of films on her platter. Recently she even took a magazine photoshoot where she is seen flaunting her oh-so-amazing looks. Have a look...

Parineeti's red coat steals away the show from the scenic location.

She Isn't Afraid Of The Storm

The Meri Pyaari Bindu' girl is seen her in a sailor avatar. One wouldn't mind getting stranded with the beautiful lady in the middle of the sea! *winks*

Parineeti looks beautiful in these B/W pictures! You guys too agree with us naa?

Parineeti's upcoming release is Meri Pyaari Bindu where she plays an aspiring singer. She even made her singing debut with this film and her track has already been a viral hit. She also has Ajay Devgn's Golmaal Again coming up next.

Meanwhile, which of our two films are you more looking forward to? Do let us know and keep watching this space for all the interesting updates. 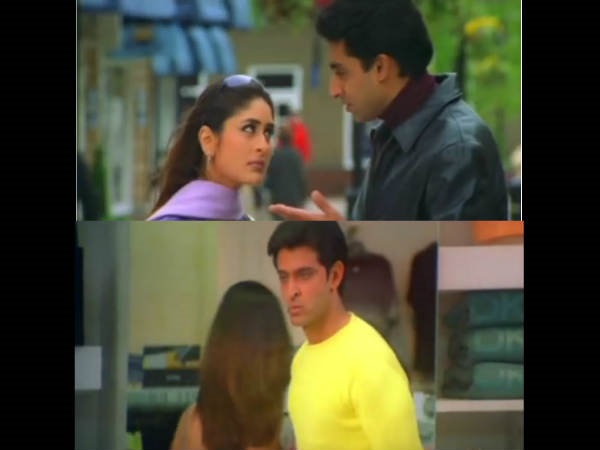