Superstar Salman Khan is currently busy promoting his highly anticipated movie 'Dabangg 3'. The third installation of the 'Dabangg' Franchise' is all set to hit the silver screens next week. The actor in a recent interview with Mumbai Mirror revealed that the script for the next 'Dabangg' movie has already been written.

Salman said, "We have Dabangg 4 written too." However, it is not yet clear if the actor was joking or he actually confirmed Dabangg 4. He also added that "sometimes one film gives an idea for the next" project.

The news is definitely enough to get the ardent 'Dabangg' fans excited. Salman further elaborated and said, "They just come about. Sometimes, one film gives you an idea for the next. In Dabangg 3, we explore why Rajjo's father was an alcoholic and how Chulbul Pandey met her. Aap jab picture dekhoge toh aapko samajh mein aayega kahan kahan se nikle hain hum."

The 'Tiger Zinda Hai' star also spoke about his iconic character Chulbul Pandey and the experience of working in the franchise. "After two films, today, the minute I walk into the Dabangg set, I stop being Salman Khan, the actor and become Chulbul Pandey. Ditto, Sonakshi who transforms instantly into Rajjo. That's how it is with the whole cast; we have become a real family," stated Salman. 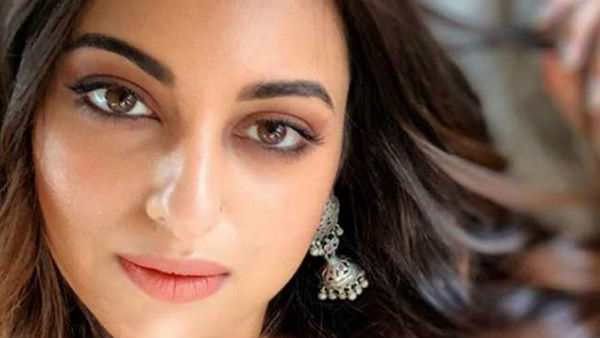