Deepika Padukone got hitched to her long-time boyfriend Ranveer Singh in a close-knot ceremony in Italy last November. Their dreamy wedding was the talk of the town and their captivating wedding pictures which followed next left everyone asking for more.

Deepika is one of the few actresses in Bollywood who has always been vocal about her views and opinions. Recently in an interview, the leading lady opened up about the pressure newlywed women face when it comes to pregnancy.

Speaking about embracing motherhood, the actress said, "It will happen when it has to happen. Motherhood trumps being married. That's what I hear from people who have had children."

Women Shouldn't Be Pressured For Getting Pregnant After Marriage

The actress stated that women should not be pressured for getting pregnant after marriage. She said, "Of course, it will happen at some point but no, I think it is unfair to put women through that, to put a couple through that."

The actress further added, "I guess the day we stop asking the questions is when we will bring about change."

The Actress Is Currently Busy Shooting For Her Next Film 'Chhapaak'

Speaking about the film, Deepika had earlier shared with a leading daily, "When I heard this story, I was deeply moved as it's not just one of violence but of strength and courage, hope and victory. It made such an impact on me, that personally and creatively, I needed to go beyond and so the decision to turn producer." The film also stars Vikrant Massey. 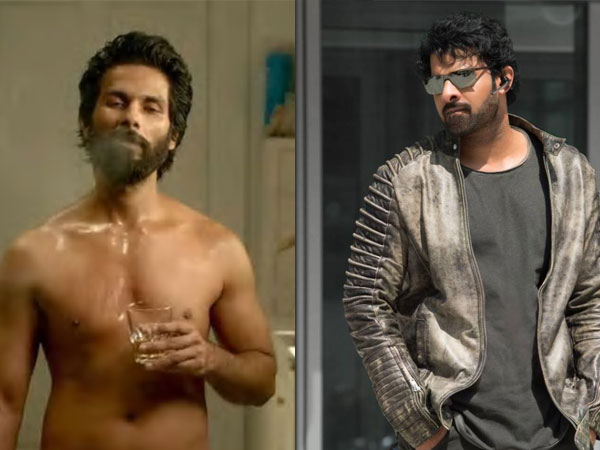