After starring alongside Salman Khan in 'Bharat', Disha Patani will be next seen in Mohit Suri's romantic thriller 'Malang'. The film has an ensemble star cast which also includes Aditya Roy Kapur, Anil Kapoor and Kunal Kemmu.

The actress recently shared her first instinct when she heard Malang's script and here's what she had to say.

Disha Relates To Her Role

Disha shared, "When Mohit sir narrated the film to me, I loved the character role I had in the film. It was amazing. I do relate to the film and that you will find out when you see the film."

The Actress Had Injured Herself On The Sets

A source was earlier quoted as saying, "Disha got hurt while shooting a sequence for Malang. The actress has received the required medication and she is better now. Disha will resume shooting as per schedule."

The actress recently wrapped up her portions for the film.

Her Favourite Genre Of Films

Disha had revealed, "I love thriller films, I love action films and thriller is one of my most favourite genres". Well, we just can't wait to watch her pull off some action sequences in Malang.

"All I can say is you have to keep working and showing people your potential, what you can do. But one thing I know is that I don't want to be put in a box and given a specific type of role. I would like to explore and do as many different roles as possible," said Disha in an interview with DNA. 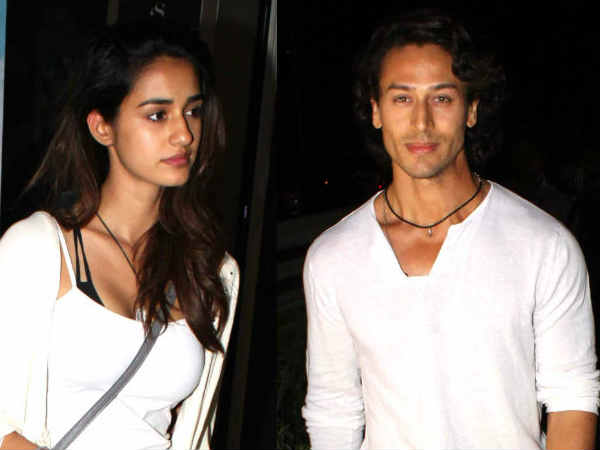 Tiger Shroff & Disha Patani Have NOT Broken Up - Truth Behind The False Rumours!