Saif Ali Khan and Kareena Kapoor Khan's little munchkin Taimur is just two years old but, the little one is already a major internet sensation. Every time, a picture or video of Tim drops on the internet, it receives a lot of hearts and goes viral in no time.

However, his parents Saif and Kareena are quite concerned about the constant spotlight on their son. Recently in an interview with Pinkvilla, the 'Veere Di Wedding' actress said that she doesn't want Taimur to grow up with cameras around him.

Taimur Refuses To Get Clicked At Home

Speaking about how Taimur refuses to let them take pictures at times, Kareena told Pinkvilla, "Of course (it affects). Even if we want to take pictures, Taimur sometimes says ‘No photos'. He has learnt to say that. He's constantly being watched and he realises he's being clicked now.

She further added, "This culture has been there for a while now and nobody is asking anyone not to do their job. But we are just asking for a little space because they are children and we want them to grow up in an environment which is safe and secure, where they can be the way they want to be."

Bebo told Pinkvilla, "He tries to keep cool and calm. He requests them to give him his space and that's the only thing he can do, being a public figure. I don't want him to grow up in a way where I'm covering my child's face. I think that would scar him even more. He would be ‘Why are you doing this?' That's not normal."

Talking about getting trolled at times, Kareena revealed, "I shouldn't get married, i shouldn't become a mother. Even comments today..They're like ‘oh, why is she working, she should be with Taimur or why is she doing this, he should be with him..I mean who does all this and who says all this? Nobody knows my equation with him. I think, as a working woman, if my child knows his mother is a working woman, his respect for women will grow tenfold. I want to make a man of him, I want him to know that. He should know both his parents have worked really hard to give him a life and he should respect that." (sic) 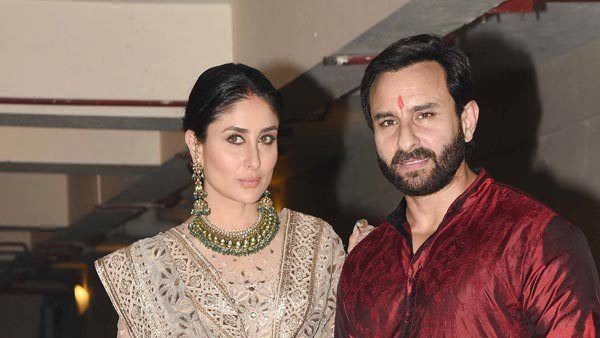 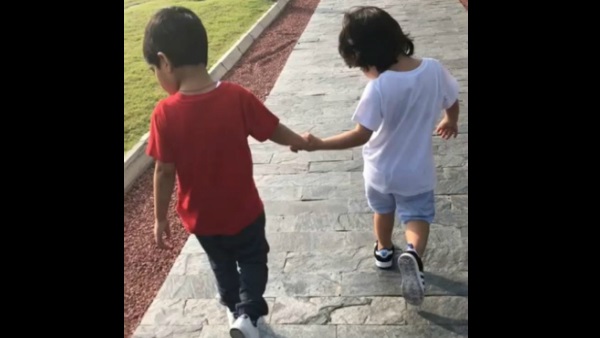 Video: Taimur Enjoying Morning Stroll With A Friend Is All Things Cute!