Kareena Kapoor not only shares a good on screen chemistry with Akshay Kumar, but the two hold a very close friendship in real life. Kareena and Akshay will be seen on screen after nine years, in Good Newwz. Apart from the two, the film also stars Diljit Dosanjh and Kiara Advani. All four of them are busy promoting the film, which is set to release on December 27.

In an interview, Kareena was asked what she thought of Akshay's journey in Bollywood. She praised him for having made his own path in the industry, and become a super star out of it. Kareena also revealed that she, her sister Karisma Kapoor, her mother Babita Kapoor, and hubby Saif Ali Khan, all hold a special relationship with Akshay.

"Akshay's path has been his own and he has no one, but himself to credit for it. He made all the choices with the belief that he will become the star that he is today, and he did it with dedication. He proved everyone wrong and today, along with stardom he's regarded as a fine actor. Saif Ali Khan, Lolo, mom - we all love him. We have a relationship that goes beyond the meets-and-greets and photo-ops. It's unexplained, unwritten and beautiful," said Kareena.

Previously, Kareena had even said that she compares Akshay with the legend of Bollywood, Amitabh Bachchan. It is clear that Kareena holds Akshay in high regard.

Good Newwz is a comedy drama on a hilarious situation that two couples find themselves in, after an IVF pregnancy goof up. The film is directed by Raj Mehta, and is produced by Karan Johar's Dharma Productions. 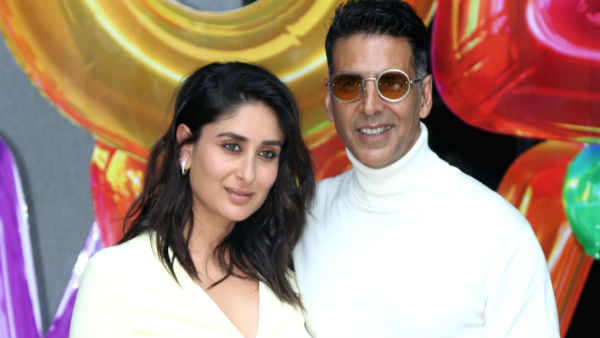 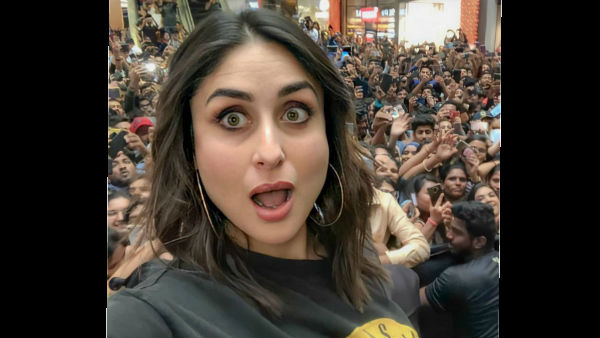 ALSO READ: Kareena Kapoor Khan: My PR Game Is Not Strong; There's Zero Strategy Behind Who I Am