Kareena Kapoor Khan was snapped at the airport on Saturday night and she looked totally glam in a casual avatar. Sunny Leone and her husband Daniel Weber were snapped by the paparazzi at a popular café in Mumbai. Little Nawab Taimur Ali Khan continued his horse riding lessons on Sunday afternoon and he was snapped by the paparazzi. Jacqueline Fernandez was out and about in the city when she was spotted by the paps. Check out the pictures of these celebrities!

Kareena Adds Glam To Even A Casual Look

Kareena Kapoor Khan makes anything and everything look glam. The actress was snapped at the Mumbai airport on Saturday afternoon, and she looked totally glam even in a casual avatar. Kareena was sporting a white crew neck t-shirt with denims and a beige button down jacket. She opted for ankle length black boots to go with her outfit. On the work front, Kareena will next be seen in Good News, which also stars Akshay Kumar, Diljit Dosanjh and Kiara Advani.

Sunny Leone and her hubby Daniel Weber were out having a weekend lunch at a popular café in Mumbai. They posed for pictures when the shutterbugs snapped them. Sunny was dressed for summer in a lovely blue floral maxi dress with which she wore white sandals. Daniel, on the other hand, was wearing a white t-shirt with beige cargo pants and a pair of white sneakers.

Jacqueline Fernandez Gets Papped In The City

Jacqueline Fernandez was snapped by the paparazzi when she was out and about in the city on Sunday afternoon. Jacqueline looked pretty and casual in a dark green jumpsuit. She had tossed her hair in a bu, and carried a black handbag. On the work front, Jacqueline will next be seen in Drive, a Bollywood remake of the American film with the same name. 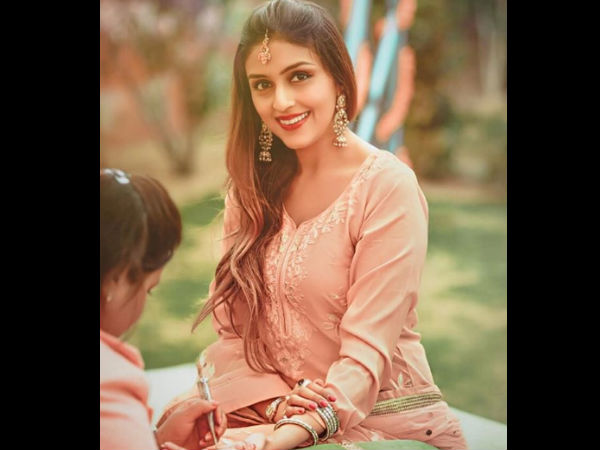 MOST READ: Bollywood Actress Aarti Chabria Engaged In A Private Ceremony, Likely To Get Married In April