Recently, former lovebirds Ranbir Kapoor and Katrina Kaif teamed up together after two years for a mobile phone commercial along with Baadshah. However, there were rumours floating in that the ex-lovers refused to share a frame and shot their portions separately.

Finally, Katrina Kaif has broken her silence on this topic and here's what the 'Bharat' actress has to say.

Katrina Kaif Hits Back At Trolls

Putting all the rumours to rest, the 'Thugs Of Hindostan' actress was quoted as saying, "Not true, we shot it together completely." Well, we hope the gossip-mongers are listening to this!

The Internet Had Alleged Cheating When The Video Dropped Online

As soon as Ranbir-Kat's ad released online, a section of netizens had alleged that the makers took some computer assistance as the former lovers refused to shoot together. "There are separate shots for Ranbir and Katrina which can be easily noticed," read a comment.

Earlier, rapper-singer Badshah had shared some behind-the-scene pictures from the shoot along with Ranbir and Katrina and they took the internet by storm.

"I can sit here and feel anger and bitterness. I can make myself unhappy. Or I can take into consideration that, how miserable I am makes no difference to anyone else. So, instead, I can lighten my own burden and say - let me be happy and at peace. And what is meant for me, will come my way," the actress had told DNA in an interview.

On the work front, Katrina will be next seen in Rohit Shetty's 'Sooryavanshi' opposite Akshay Kumar. 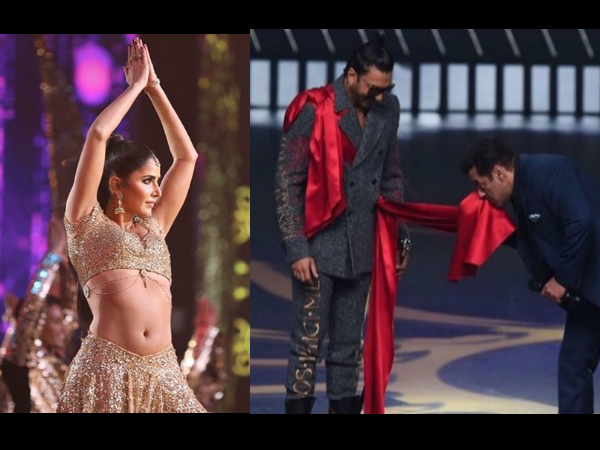