Shah Rukh Khan is a true gentleman in every sense. The superstar has always made everyone go all hearts with his acts of kindness and something similar happened again at the recently held Vogue X Nykaa Fashion Awards in Mumbai.

King Khan arrived with his 'Queen' Gauri at the event in colour-coordinated outfits and the couple looked every bit dashing. While Gauri was entering the red carpet area to pose for the paparazzi, the 'Badshah Of Bollywood' noticed that the trail of her shimmery black gown seemed to be getting stamped upon. He quickly picked it up so that his dear wife could pose hassle-free for the shutterbugs.

Now, that's quite thoughtful of him, isn't it? Have a look at the video here.

When the Queen arrives here is what KIng Khan does ❤❤❤❤

Meanwhile, fans couldn't get enough of King Khan's noble gesture. A netizen wrote, "King for a reason." Another comment read, "Always a gentleman." Another user dropped a comment that read, "True couple goals." Also, netizens couldn't resist themselves from clicking the heart button on Instagram to approve SRK's cute act.

At the event, Shah Rukh Khan and Gauri Khan were honoured with the 'Most Stylish Couple of the Year' award and we must say, they totally deserved it.

Speaking about work, while rumours about Shah Rukh Khan's next acting project continue to hit headlines, the superstar recently announced his next production, 'Bob Biswas' which stars Abhishek Bachchan in the lead role. The film, which is touted to be a spin-off of 'Kahaani', will hit the shooting floors early next year. 'Bob Biswas' will be directed by Sujoy Ghosh's daughter Diya Annapurna Ghosh. 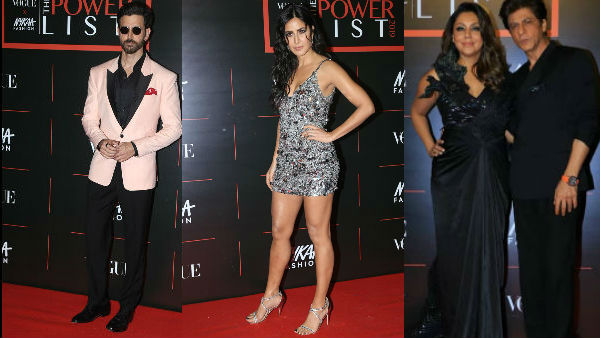 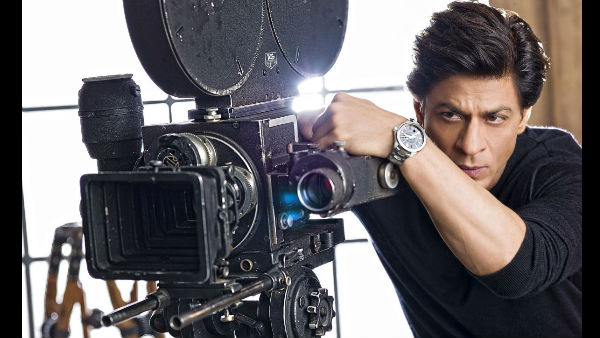