Kriti Sanon has been on a roll this year, making incredible career choices and delivering smashing performances. After winning everyone's hearts with her performance as Parvati Bai in the Ashutosh Gowarikar's period drama Panipat, Kriti is now prepping for another exciting role. Kriti will next be seen playing a surrogate mother in a film titled 'Mimi', and she says she it is one of the most beautiful scripts she has read.

Talking to IANS, Kriti opened up about her role in Mimi and said, "I am very excited. It's based on the subject of surrogacy but actually it's the story of this young girl who wants to be an actor. She's a dancer in Mandawa and she ends up being a surrogate for couple. Then, the things that follow change her life and also change her as a person."

She briefly touched upon what we can expect from the movie. "It's a lot on me. It's around this character Mimi. It is very entertaining, a beautiful script. One of the most beautiful scripts I have read." She continued that the movie will have a lot of situational humour, and at the same time, there will be a lot of characters we can take back home.

Kriti stated that the film is based in Mandawa, Rajasthan, and that they have shot about 40 percent of the film as of now. "I think you realize that you are excited and passionate about a project when you end up narrating the story to every person around," she admitted.

Mimi is directed by 'Luka Chuppi' director Laxman Utekar, and it also stars Pankaj Tripathi and Sai Tamhankar. The film will release some time in 2020. 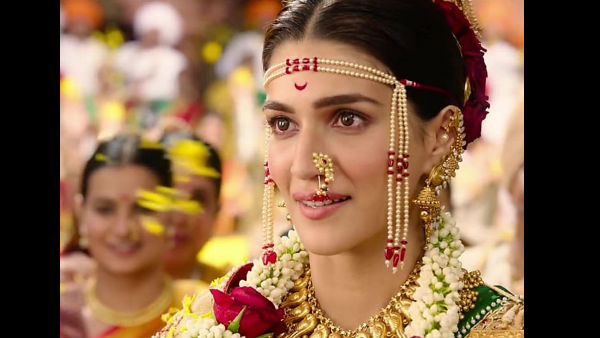 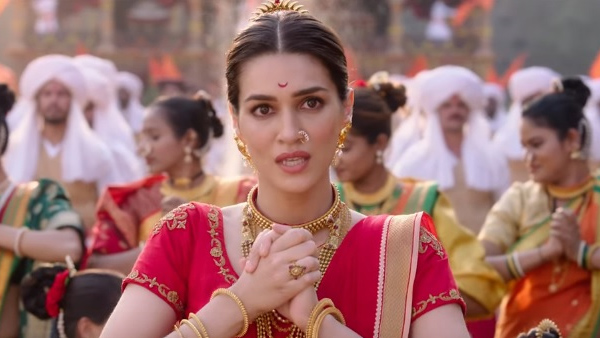 ALSO READ: Is Kriti Sanon Affected By Comparisons Between 'Panipat' And 'Bajirao Mastani'? Actress Opens Up