Here's some good news pouring in! Bollywood actor Freddy Daruwala, who was last seen in the Salman Khan-starrer Race 3, has been blessed with a baby boy.

Talking about his fatherhood, Freddy said in a statement, "My wife and I have been blessed with a healthy baby boy. Since he is our first child, we are really excited. We are looking forward to spending our lives with him. He is our bundle of joy."

The actor is married to Crystal Variava for six years. The baby was born on February 3. Meanwhile, Freddy's parents along with his entire family in Surat are in the celebratory mood. 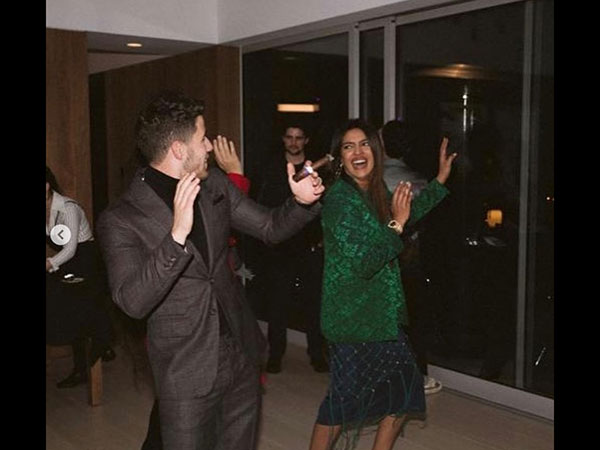 Priyanka Chopra- Nick Jonas Skip The Grammys This Year; Instead Have A Blast At Its Pre-Party!

The actor who shies away from speaking about his private life had earlier told HT, "It's not that I deny that I am married, but I don't want to talk about what's going on in my personal [married] life. I'd rather talk about my work."

He had further said, "My family prefers leading a normal life. You won't find their photos online nor do I share them on social media. My mother still goes out for grocery shopping and bargains with the seller. To keep them away from public attention, I make sure that I don't speak much about them. If they get recognised, they have to follow a certain lifestyle, and they aren't ready for it."

Freddy has shared screen space with Bollywood superstars like Akshay Kumar, John Abraham in films like Holiday and Force2.

Apart from Hindi films, the actor is currently working on three regional films in Punjabi, Telugu and Gujarati. Meanwhile, there's also a strong buzz that the actor will make his digital debut with a Zee5 original. 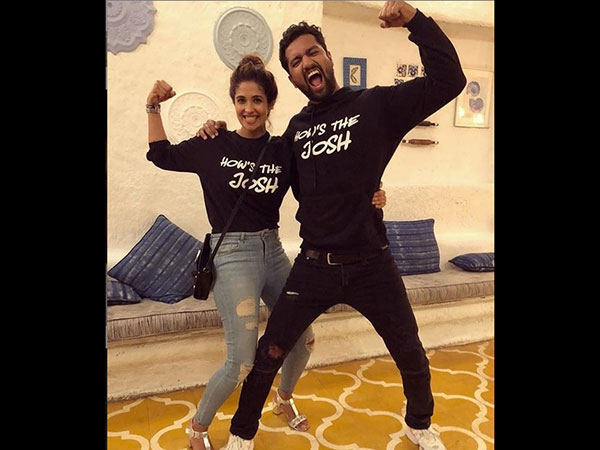 Vicky Kaushal On His Relationship With Harleen Sethi: It Felt Right From The Very Beginning!