Recently, Salman Khan made it official that his upcoming film, Dabangg 3 will be hitting the theatres on December 20, 2019. The same date was earlier locked by the team of Brahmastra for its release but after Salman's announcement, Ayan Mukerji chose to postpone its release and chose Summer 2020 for the same. Ranbir, who was speaking on the sidelines of a Panasonic event, reacted to Brahmastra new release date and here's what the actor has to say..

"Brahmastra was going to release in December, but director Ayan Mukerji postponed it to summer 2020. The film also stars Alia Bhatt and Amitabh Bachchan. It's unfortunate we could not make the December release date because of various reasons," said Ranbir.

"The CG wouldn't have been ready. It's sad that again there will be a gap between my film, since 'Sanju' released last year. It's not good for actors to have such long gaps. But it's not in my hands. As long as the film is well made, I'm happy. We are not giving the film a deadline," Ranbir said.

Ranbir Will Also Be Avoiding Clash With Aamir Khan

Ranbir Kapoor also hinted that his film with director Luv Ranjan might be pushed to avoid a box office clash with superstar Aamir Khan's Lal Singh Chaddha, which is scheduled to release next year. Lal Singh Chaddha is the official Hindi remake of Tom Hanks' blockbuster Forrest Gump.

Ranbir: It's Still Being Planned

Aamir recently announced that the film will release on Christmas 2020, the same slot which was previously booked by the makers of Ranbir's untitled film, co-starring Ajay Devgn.

"After 'Brahmastra', 'Shamshera' would come. So I think Luv Ranjan's film might have to be moved ahead because I think even the audience would get bored if I have three films in a year. It's still being planned," Ranbir told reporters.

Ajay Had Reacted To The Possible Clash As Well

Recently, Ajay said he was unaware about the status of the box office face-off. Talking about the clash between his and Aamir's film, Ajay said in an interview, "We don't know what is happening about the clash, that Luv will decide. I heard the same day 'Avatar 2' is releasing. In that case, we both will have to run away. 'Avatar' is big."

Ranbir also said that he has been shooting for Brahmastra and Shamshera simultaneously. "It's hard because both are these big action films and I'm not used to that genre. It's been quite a hard year for me but I'm having fun." 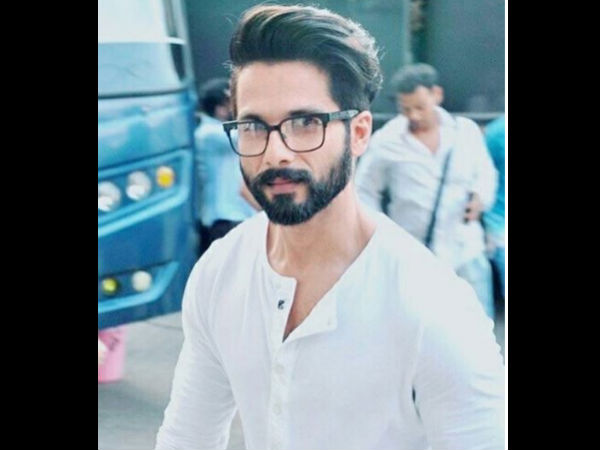