Deepika Padukone is one of the few Bollywood actresses who can pull off any outfit with style and elegance. The gorgeous actress never fails to drop major fashion goals every time she hits the red carpet. Recently, the 'Padmaavat' actress stunned everyone with her lavender figure hugging gown at IIFA 2019 awards.

Well, it was not just us who were left spellbound with Deepika's outfit. Even superstar Salman Khan had a priceless reaction to it when he saw the leading lady at the green carpet, giving bytes to media.

The actress looked stunning in a Gaurav Gupta gown with feather motifs and a long train. She wore the train as a drape on her head.

Salman Khan's Amusing Reaction To The Long Train Is Not To Be Missed!

A viral video from the award show is doing the rounds on the internet where Deepika is seen addressing the media while Salman walks past her. Amazed at the length of her gown's train, the superstar is seen pointing at it, making everyone laugh at his reaction.

Meanwhile, The Netizens Too Had A Field Day

Salman's funny reaction in the video left the netizens in splits. One of them commented, "Hilarious 😂." Another user wrote, "Those expression 😂😂."

When the 'Gully Boy' actor, the brand ambassador of the car brand came on the stage to unveil the new car. Salman, who was already present at the stage, decided to wipe his face with Ranveer's red cape. He even asked him whether it was Deepika Padukone's outfit that he was wearing.

On the work front, Deepika will be next seen in Meghna Gulzar's 'Chhapaak' where she will be seen essaying the role of an acid-attack survivor, Laxmi Aggarwal and Kabir Khan's '83. 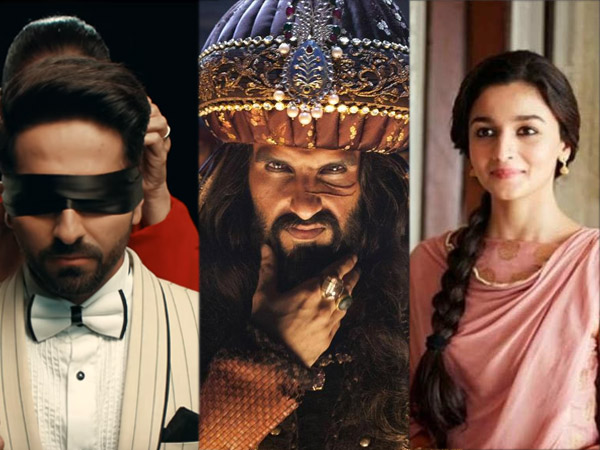