Shah Rukh Khan recently sat down to talk success and movies with Tom Brook of BBC, and got candid about his stardom, his initial claim to fame, and the failures of his last few movies. SRK has had a roller coaster of a ride so far, and he never fails to pique interest.

When asked which was the role that defined him as an actor, Shah Rukh went off on a rather different tangent. "I was told, when I joined the film industry, the greatest asset I have is that I look ugly, and I could be put in any role," he said, adding, "I did not think of myself as someone who could be a typical Hindi movie star. So, I somehow got in tune with playing the bad guys because I thought maybe then I will get accepted."

Although Shah Rukh Khan is the definition of success in Bollywood, some of his recent movies have not done well. When asked why it was so, Shah Rukh said, "Effort, goodness, and happiness don't make a good film. You have to tell a good story. I think we just made bad films. It is as simple as that. I am an employee of the audience, and if I can't make my boss happy, I'd be fired from the job. I've been fired from my job a couple of times in the last two years."

He added, "They are going to give me a chance again. I'll come back and I'll get my boss on my side."

Shah Rukh further expressed his desire to be in an action film. He does not think he has made it to the alpha-male category wherein people feel that he is the macho guy. He wants to be the action hero who has a deep voice, speaks very little, and walks into a room and shoots before he says 'Hi'!

When asked if has a legacy to leave behind, Shah Rukh said that he would like to pass on a culture of immense hard-work, but with humour. "Wear your success like a T-shirt, not like a tuxedo," he said.

The Badshah of Bollywood is currently on a sabbatical. He was last seen in Anand L Rai's Zero, which also starred Anushka Sharma and Katrina Kaif. 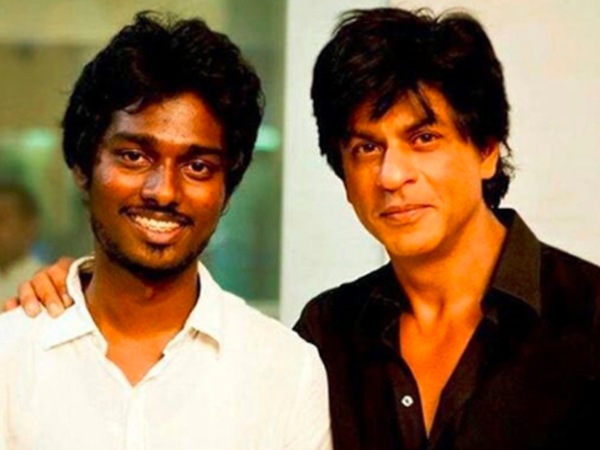