Tiger Shroff Finds His Leading Lady for Baaghi 3,Who is she | FilmiBeat

After the success of Baaghi and Baaghi 2, Tiger Shroff and Sajid Nadiadwala are all ready to set our screens ablaze with Baaghi 3. Last year in December, the makers had officially announced this film. Since then, there were various speculations doing the rounds as to who would be playing Tiger's romantic interest this time.

Well, the rumours have been put to rest now with the makers finally announcing Shraddha Kapoor as their female lead opposite Tiger Shroff in the third installment of the successful action franchise.

Tiger-Shraddha To Reunite On Screen After Three Years

The duo Shraddha Kapoor and Tiger Shroff will reunite on screen after three years of releasing the Baaghi which kicked off the series. Last year, producer Sajid Nadiadwala had announced Baaghi 3 even before the release of its second chapter.

Shraddha Kapoor On Being A Part Of Baaghi 3

The Entire Baaghi Team Is Happy To Have Shraddha Back

After all the speculation the producer Sajid Nadiadwala shares his excitement, "The entire team of Baaghi is very happy to have Shraddha Kapoor back. Tiger and Shraddha's pair was extremely loved in Baaghi and I am sure that fans of the franchise will be as excited as we are to have them together."

Buzz is the climax of the Baaghi 3 would see Tiger either defend a city or take over a desert. The actor will begin shooting for the film towards May-end.

Produced by Sajid Nadiadwala under the banner of Nadiadwala Grandson Entertainment, Baaghi 3 is co-produced by Fox Star Studios and directed by Ahmed Khan. Starring Tiger Shroff and Shraddha Kapoor, the film is slated to release on March 6, 2020. 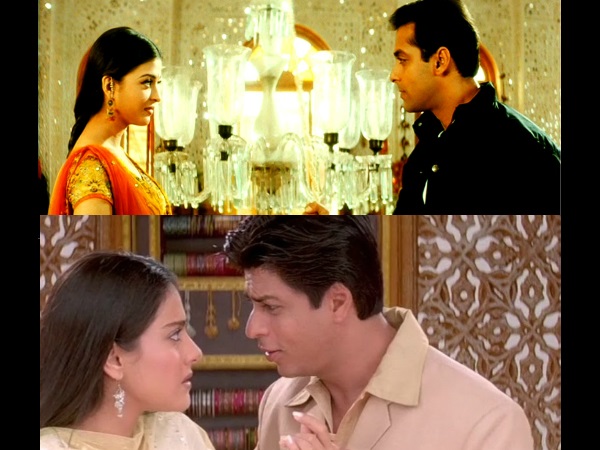