Director Rohit Shetty has almost become synonymous with the word 'entertainment' in the Hindi film industry. His action packed, 'masaledar' choice of filmmaking is known to win the hearts of audiences as is evident from the commercial successes his films achieve. Rohit's last film, Simmba, starring Ranveer Singh and Sara Ali Khan was a major blockbuster, raking in over Rs. 450 crores worldwide.

As Simmba gets set to make its TV premiere soon, Ranveer and Sara had some special things to say about working with Rohit Shetty.

Ranveer expressed that he had always wanted to be Rohit's 'hero'. He said, "Rohit is the king of the action-entertainment and the masala genre. I always wanted to be his hero and when I got this opportunity, I gave it my all. Both of us are entertainers at our core - we like entertaining the audiences to the hilt," according to Hindustan Times.

Speaking about his character, he added, "Sangram Bhalerao will always stay extraordinarily close to my heart because I got to act in a film, in a genre which was my home territory. I'm thankful to Rohit Shetty for believing in me and making me part of his power packed cop universe."

Sara said that the best thing about Rohit's films is that they are all-rounders. "The way I define a masala Bollywood film is a Rohit sir film. I think it has every emotion, every flavor is depicted, and in a rather grand way, which makes watching a movie a fulfilling experience.

"There's drama, romance, good music, large sets, cars are flying. When you come with your friends and family for two hours you get fully transported into his grand larger-than-life world which makes the cinema-going experience totally memorable and fully Paisa vasool," she added. 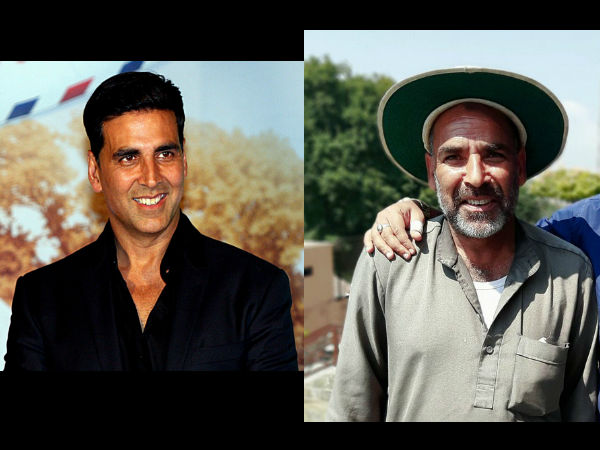