Bollywood actor Aftab Shivdasani and his wife Nin Dusanj have become proud parents now. The couple recently welcomed their first child, a baby girl. Aftab Shivdasani announced the good news through his official Instagram page, by posting an adorable picture in which both Nin and he are seen holding the baby's tiny feet.

'A little bit of Heaven has been sent to Earth'.. With God's blessings, @nin_dusanj and I are elated to announce the birth of our daughter.. we are proud parents and a family of three now. ❤️👸🏻👼🏻🤴🏻💫❤️', wrote Aftab on his Instagram post. Both the industry members and fans have been showering the couple with congratulatory messages on the post.

‘A little bit of Heaven has been sent to Earth’.. With God’s blessings, @nin_dusanj and I are elated to announce the birth of our daughter.. we are proud parents and a family of three now. ❤️👸🏻👼🏻🤴🏻💫❤️

Aftab Shivdasani and Nin Dusanj recently celebrated six years of marital bliss. The two had a simple court marriage in June 2014. However, the couple renewed their wedding vows in a traditional wedding ceremony, which was held in Sri Lanka in the presence of family members and close friends, in 2017.

To the unversed, Aftab Shivdasani and Nin Dusanj had recently launched their home production banner named Mount Zen Media. As per reports, the couple is planning to majorly produce web shows, movies, and documentary films under the banner. According to Aftab, the banner's first venture will be a film, which will have a bunch of talented actors and technicians in its cast and crew.

Coming to his acting career, Aftab Shivdasani was last seen in the 2019 movie Setters. The actor also made his Kannada debut with the Sudeep starrer Kotigobba 3, in which he appeared in a pivotal role. He will also be seen in Neeraj Pandey's web series Special Ops 1.5. 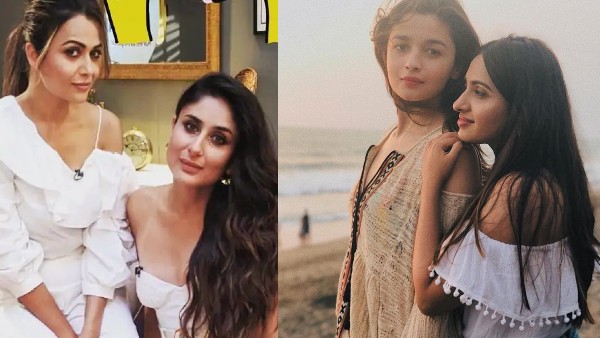 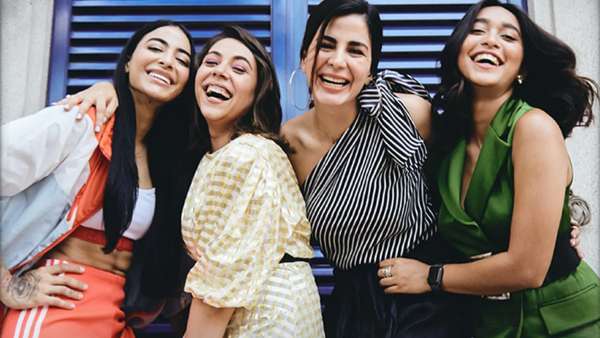 Friendship Day 2020: Top 6 Hindi Shows On OTT To Binge Watch With Your BFFs This Weekend!