Last weekend, the Bachchans revealed that four of their family members have tested positive. While Amitabh and Abhishek Bachchan were isolated at Nanavati Hospital early on, reports state that the veteran actor has been recovering well. A day later, Aishwarya Rai Bachchan and daughter Aaradhya were also revealed to have been tested positive for COVID-19. While the mother-daughter duo was permitted to quarantine at home, a few days ago they were also moved to Nanavati Hospital.

Meanwhile, Amitabh Bachchan has been active on social media assuring fans of the family's well-being. Earlier, he took to Instagram and shared a picture with the family. Thanking his fans across the globe for the support and positivity he wrote, "We see your love .. we hear your prayers .. we fold our hands ???????????????? .. in gratitude and thanks !"

According to reports, the four have been recovering well and could be discharged later this week. However, the news has not been confirmed by any officials yet. Amitabh Bachchan on testing positive for COVID-19 had shared on Twitter that he will share health updates with fans on the microblogging app twice every day. 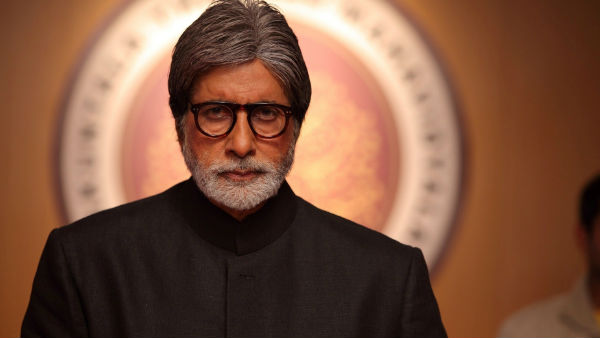 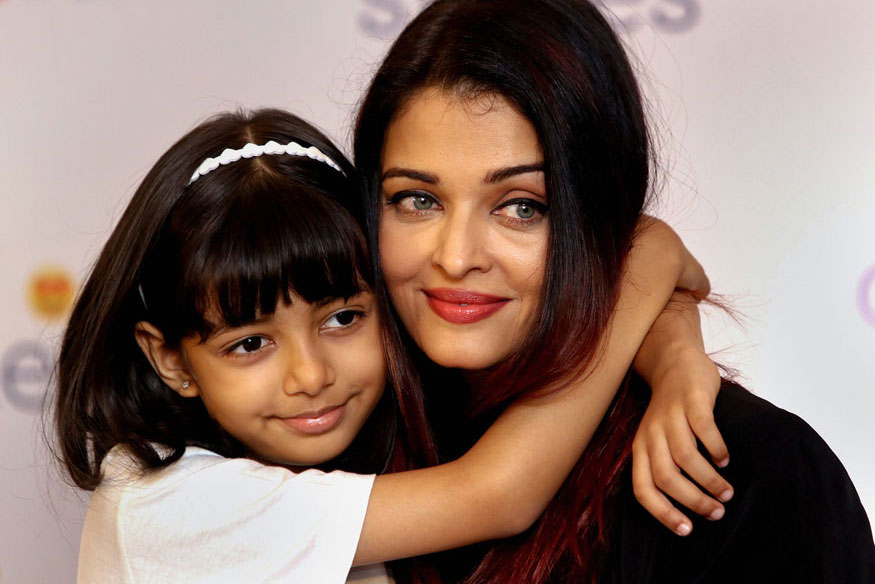