Since a long time, there have been various speculations doing the rounds about superstar Aamir Khan's son Junaid Khan's Bollywood debut. Earlier, it was reported that the young lad had auditioned for the Hindi remake of the popular Malayalam film Ishq. However, he failed to bag the role.

Soon, another media report stated that Junaid will be launched by Yash Raj Films (YRF). Now, the latest buzz we hear is that Junaid's debut film by YRF has got a title and will star Jaideep Ahlawat of Raazi fame in a pivotal role. Scroll down to read more details.

Junaid Khan To Make His Bollywood Debut With A Period Drama

As per a report in Peepingmoon, Junaid will be making his Bollywood debut under the YRF banner as part of their 50th anniversary celebrations. The film is touted to be a period drama which will be helmed by Siddharth P Malhotra, who had earlier directed the Rani Mukerji starrer Hichki.

Sharvari Wagh Is Rumoured To Be Playing The Female Lead

The report stated that Junaid's Bollywood debut has been tentatively titled Maharaja. It is being said that the makers have roped in Bunty Aur Babli 2 actress Sharvari Wagh to play the female lead. There are also reports about Arjun Reddy actress Shalini Pandey being in the film.

Jaideep Ahlwat To Be Seen In A Pivotal Role

The report further added that a source close to the development has informed them that the film will also star Jaideep Ahalawat. Apparently, the actor will be essaying the role of a religious godman named Jadunathji Brijratanji Maharaj who is accused of having sexual relations with his women devotees.

If reports are to be believed, Junaid will be playing the role of a reformer and journalist Karsandas Mulji who exposed Maharaj's wrongdoings in the public. The film is said to be based on the 1862 Maharaj Libel Case. Buzz is that Maharaja will go on floors from February 2021. 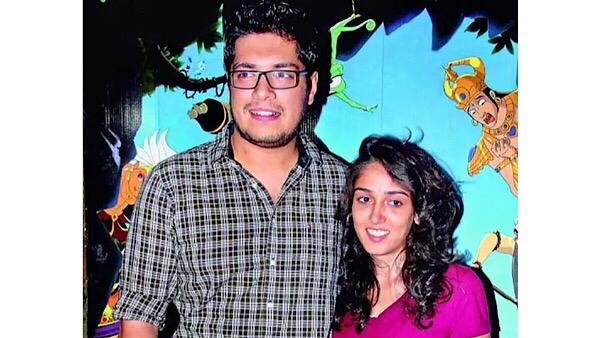