Bollywood singer Kanika Kapoor is yet again in the headlines as the actress is tested positive again in the second test for the novel coronavirus (COVID-19). She was tested again at the Sanjay Gandhi Post Graduate Institute of Medical Sciences owing to her family's claims that her first test reports were not done properly. As far as Kanika's health condition is concerned, the singer is stable now.

Meanwhile, the Director of the Sanjay Gandhi Postgraduate Institute of Medical Sciences (SGPGIMS), Dr. RK Dhiman is extremely upset with Kanika's starry tantrums inside the hospital.

While talking to the Ahmedabad Mirror, he rubbished all the false claims of Kanika, who had earlier complained that the hospital is not treating her well. He said, "The hospital staff at her disposal is for a four-hour shift during which they cannot eat or drink because they wear anti-infection equipment. Every four hours one team is "donned off" their gear and another shift takes over. The room is cleaned every four hours. Kanika Kapoor's claims are all baseless."

Dr. RK Dhiman also issued a statement and said that Kanika has been provided with the best that is possible in a hospital. However, the hospital expects her to co-operate as a patient and not throw starry tantrums during her treatment.

He also said, "She is being provided Gluten-free diet from the hospital kitchen. The facility provided to her is an isolated room with a toilet, patient-bed, and a television. The ventilation of her room is air-conditioned with a separate Air Handling Unit (AHU) for the COVID-19 unit." 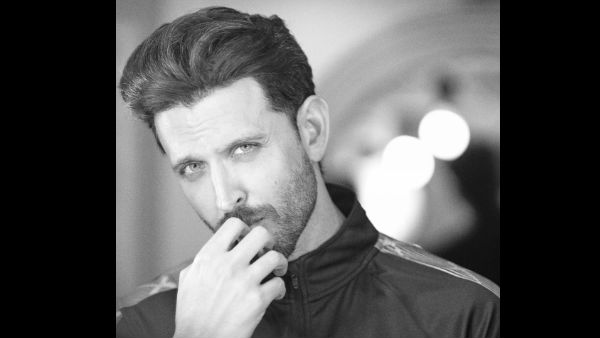 On a related note, the police authorities are tracing all those who came in contact with Kanika in the last few days.

Netizens are extremely miffed with the singer owing to her irresponsible behaviour towards herself and her near and dear ones after returning from UK.