As Kareena Kapoor Khan completes 20 years in the Hindi film industry, the actress looks back at her royal journey and says that she has no regrets about any of her decisions. In the last two decades, Kareena has done more than 50 films, but did you know that the actress is famous for rejecting many blockbuster films such as Kal Ho Naa Ho, Ram Leela, Queen and Fashion, to name a few? 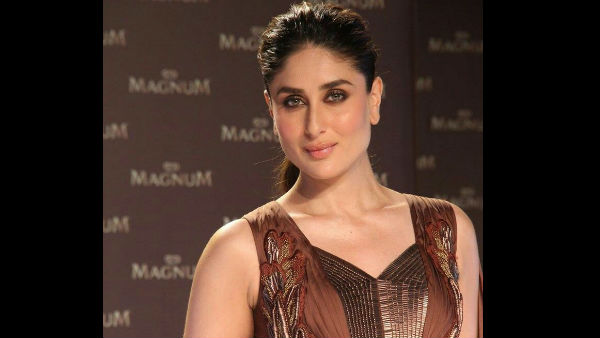 In a recent tete-a-tete with Bombay Balloon, when Kareena was asked if she ever regretted rejecting amazing scripts that uplifted the career of other actresses, here's what the actress said...

The Udta Punjab actress said, "I look back, definitely, but I constantly move ahead in my life and career. I've never regretted not doing any film. They've all gone to be huge successes but they were not meant for me. Maybe I wouldn't have married Saif Ali Khan if I had done Kal Ho Na Ho, who knows."

When asked about the above films, which changed the career path of Priyanka Chopra, Kangana Ranaut and Deepika Padukone, Kareena said, "Like I said, no regrets at all. And, I'm really happy that they've all been such successful films. I've had my share of successes, in my own way, and there is no kind of comparison. Each to their own. Everybody's destiny is different."

Kareena On Her Upcoming project

Kareena was last seen in Good Newwz and the actress will next be seen in Laal Singh Chaddha.

When asked about the update on its release date, Kareena said that she cannot wait to go back to shoot, but she doesn't know when it's going to release as everything is uncertain.

"But I can confidently say that it will be Aamir [Khan] and my best work. Fingers are crossed," asserted Kareena.