Riding high on the success of Kabir Singh, Shahid Kapoor is currently busy shooting for Jersey in Chandigarh. It was a working birthday for the handsome star yesterday as he turned 39. Taking some time out from his busy shooting schedule, the actor let his hair down last night as he celebrated his birthday with his wife Mira Rajput and dad Pankaj Kapur. 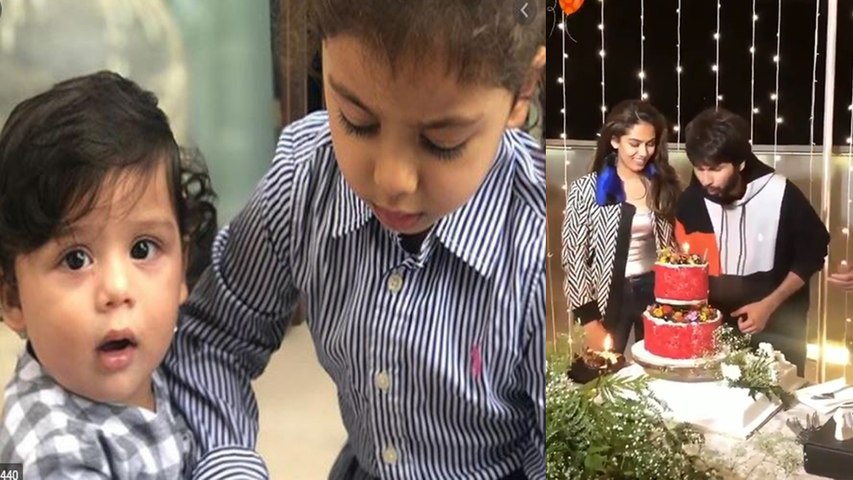 A video from Shahid's birthday celebrations has surfaced online where the Kabir Singh actor is seen cutting a two-tier red cake, while his wife Mira and father Pankaj are seen clapping as they stand next to the birthday boy.

Earlier, Mira Rajput had posted a romantic birthday wish for her hubby by sharing a cozy selfie with the birthday boy which she captioned as, "Happy birthday to the love of my life."

The celebrity wife even posted a blurred photo of the two of them with just a heart emoji in caption. "This blurred moment is quite the juxtaposition to the clarity I have in my heart about being so incomplete without you," the actor dropped a lovey-dovey comment on the picture.

Earlier while speaking with Hindustan Times ahead of his birthday, the actor told the tabloid, "Being grounded is very important. Success and failure come and go but family is priority for me. To sustain a career that's long, you need to stick to the basics and you need to stay connected with yourself as a human being. I feel very fortunate that I've two kids and my wife by my side. I'm happy that we're always there for each other." 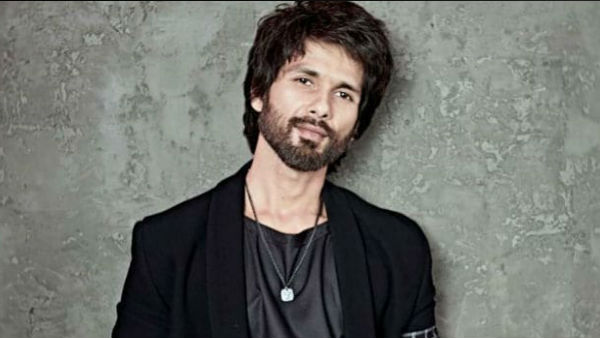 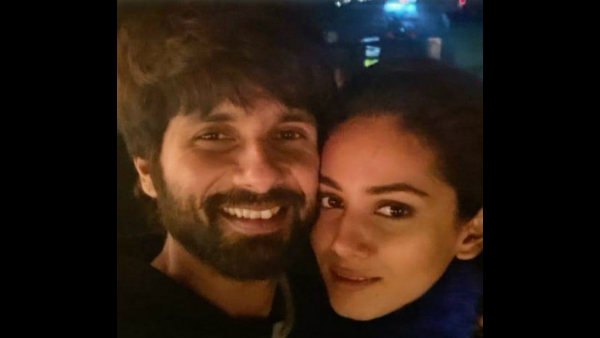