Tahira Kashyap made her debut as a director with a short film named Toffee in 2018, and followed it up with another short film, Pinni, starring Neena Gupta. When asked if she plans on directing a feature film, and if she would like to direct her husband, actor Ayushmann Khurrana, Tahira answered in the affirmative. 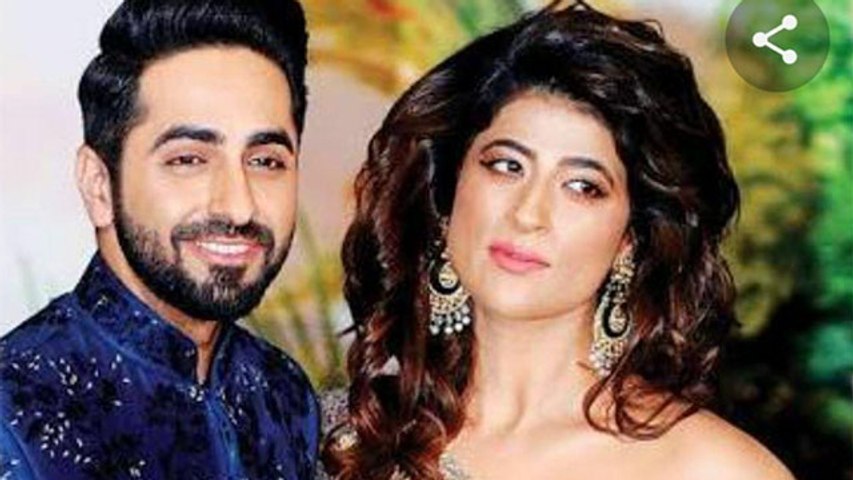 Speaking to Times of India in an interview, Tahira opened up on her plans of directing a feature film. She said, "I am taking baby steps. I am slowly and gradually moving towards that direction. My films, Toffee and Pinni received a lot of love. I have written a couple of feature films. The intention is to make a feature film. Because of this lockdown, now there is a pause button on everybody's lives. I don't know what the future holds but the dreams and aspirations are certainly there."

On working with hubby Ayushmann, Tahira said, "I would really love to work with him from the perspective of directing a wonderful artist. He has grown tremendously as an artist. But at the same time, he is senior to me when it comes to working. So I need to earn myself a couple of films or a position where I deserve to direct him."

Tahira is concerned about how their on-set equation will be. She said, "I am also fretting because I don't know how it would be because we are husband and wife too. So I don't know how the situation will be like- will there be fireworks on the set or we would be able to maintain the absolute director-actor decorum. That is something we would get to know."

Tahira and Ayushmann are currently quarantined in their Mumbai house, with their two children, Varushka and Virajveer. 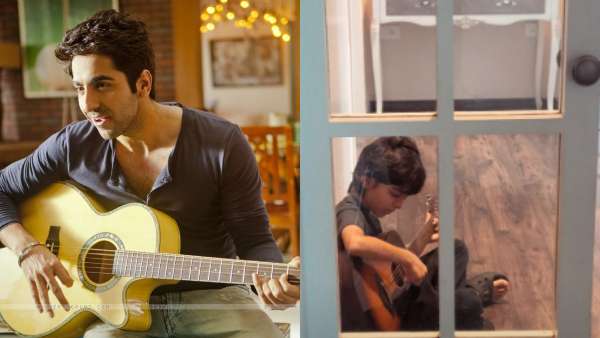 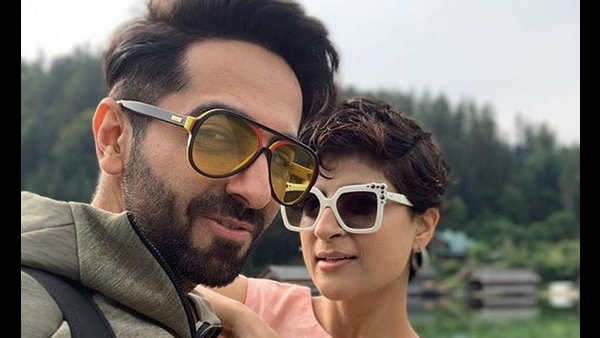 ALSO READ: When Ayushmann Khurrana's Wife Tahira Kashyap Would CRY At Night While He Would Be Out Shooting!