In a recent tete-a-tete with an entertainment portal, director Subhash Ghai made some interesting revelations about Shah Rukh Khan and also shared some memories of the superstar on the sets of Pardes. For the unversed, Pardes also featured Mahima Chaudhry, Apurva Agnihotri, Alok Nath, and Amrish Puri in the lead roles. The film was an instant hit at the box office and its song became a rage, back in those days.

But did you know that Shah Rukh Khan's duplicate had shot the song 'Yeh Dil Deewana'?

Subhash Ghai told Bollywood Hungama, "We made the music in 2 days. I called Sonu Nigam and we got a small studio in Andheri. I called Sonu there and said that he has to sing the song so loudly like he is striking a hammer."

"We kept this song for the last. We had two days left. Shah Rukh Khan was cooperative throughout the movie but towards the end, he had to leave two days before because I think Gauri was probably pregnant. He said that he needs to go to Delhi and cannot extend for another 2-3 days," added Ghai. 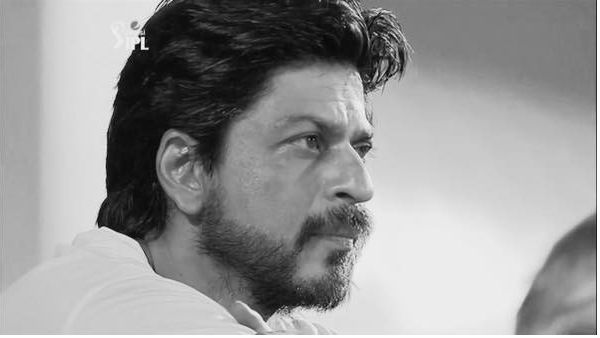 When Shah Rukh Khan Became A Victim Of Depression In 2008; The Reason Is Actually Very Disturbing!

Subhash revealed that he had decided to finish the song in one and a half days. The first day they shot in LA and the next day Shah Rukh Khan had to leave. Ghai revealed, "I asked him to come at 7 in the morning and the car was ready and I asked him to just give three close up shots. I picturised the song in 2 hours that morning. If you see the song has various locations and not just one. All the longshots of the car were taken with Shah Rukh's duplicate. Shah Rukh had only given close-ups."