As Akshay Kumar's daughter Nitara turned nine today, the actor shared a heartfelt post for her on social media. He shared an adorable picture with Nitara on his Instagram page and captioned it as, "No bigger joy in the world than a daughter's tight hug. Happy Birthday, Nitara - grow up, take on the world, but always stay Papa's precious li'l girl too. Love you."

In the picture, Akshay is seen hugging Nitara tightly while sitting on a chair and we must say, their precious bond is quite visible. Mesmerised by Akshay's post for Nitara, many netizens showered love on the father-daughter duo and blessed the little girl.

A netizen wrote, "She is indeed very lucky to have a father like you Akki sir. May God bless your sweet daughter."

On a related note, Akshay is very protective about his children Aarav and Nitara. 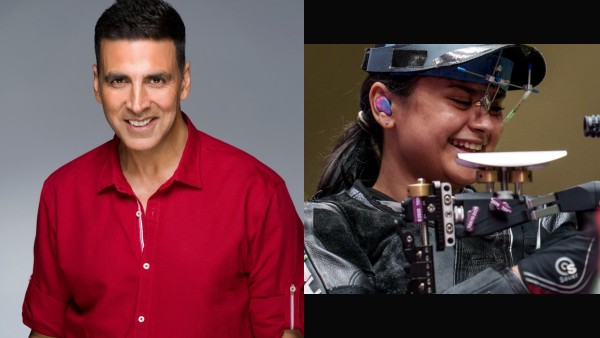 Earlier, while speaking to a leading daily, when Akshay was asked how he protects his kids from the negativity on social media, he had said, "I think anyone that tries to exploit kids without permission for their own gain might need to take a hard look in the mirror and ask themselves 'would they want anyone to do this to their own children'?" 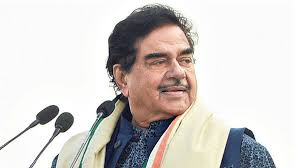 "As for those that troll toddlers and teens, I have no words for that kind of behavior. Trash talking anyone under 21 publicly should be illegal. It's sad that such a great and powerful technology such as social media, is tainted by people wanting to hurt, mock, humiliate or just insist on throwing opinions with no fear of the damage such hate can cause the youth. All we can do as parents is, teach our kids to be thick skinned and pity those that have the time to hurt others. Star kids have enough pressure in life; the world doesn't need to increase it by trolling innocent children."